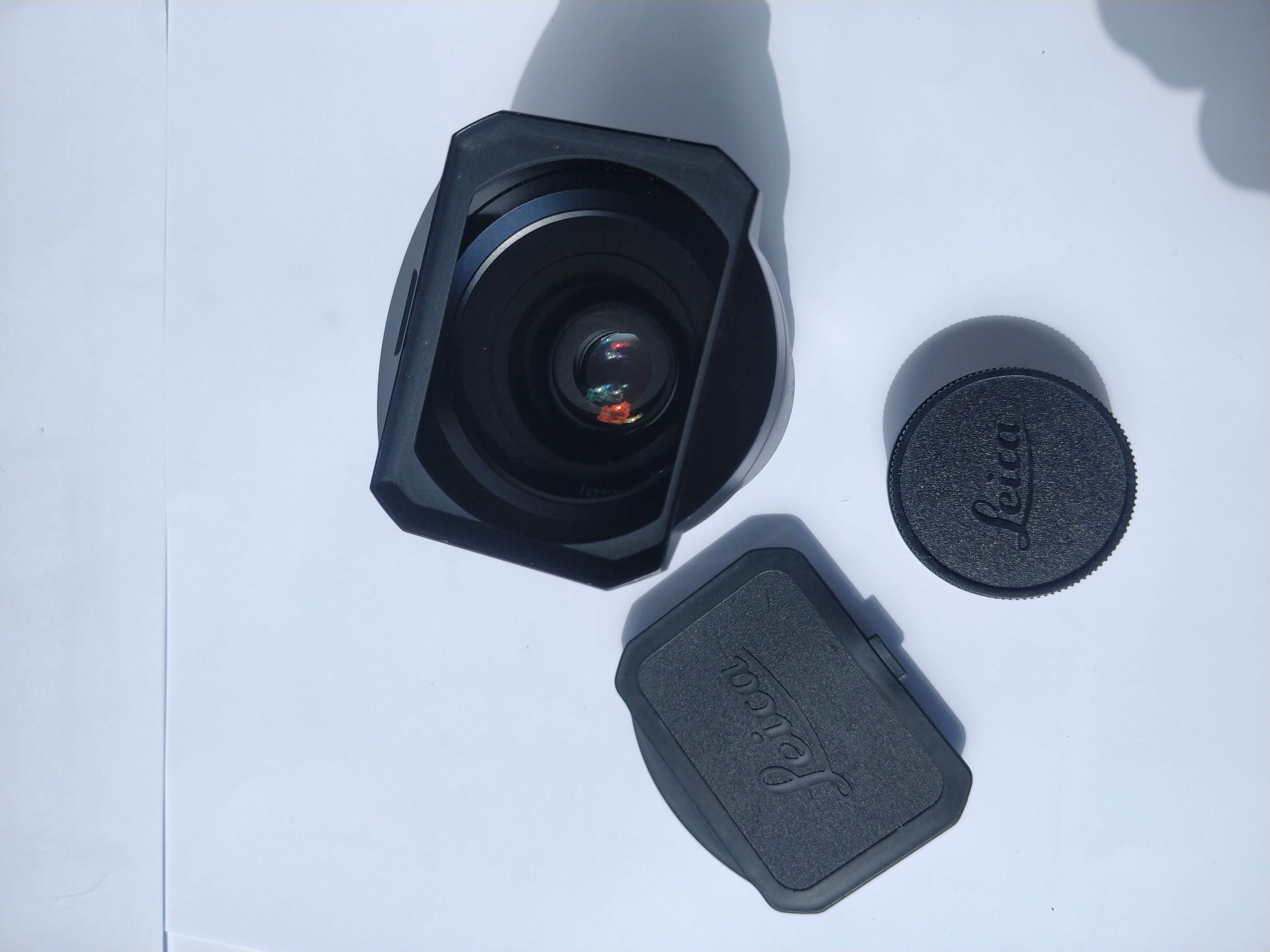 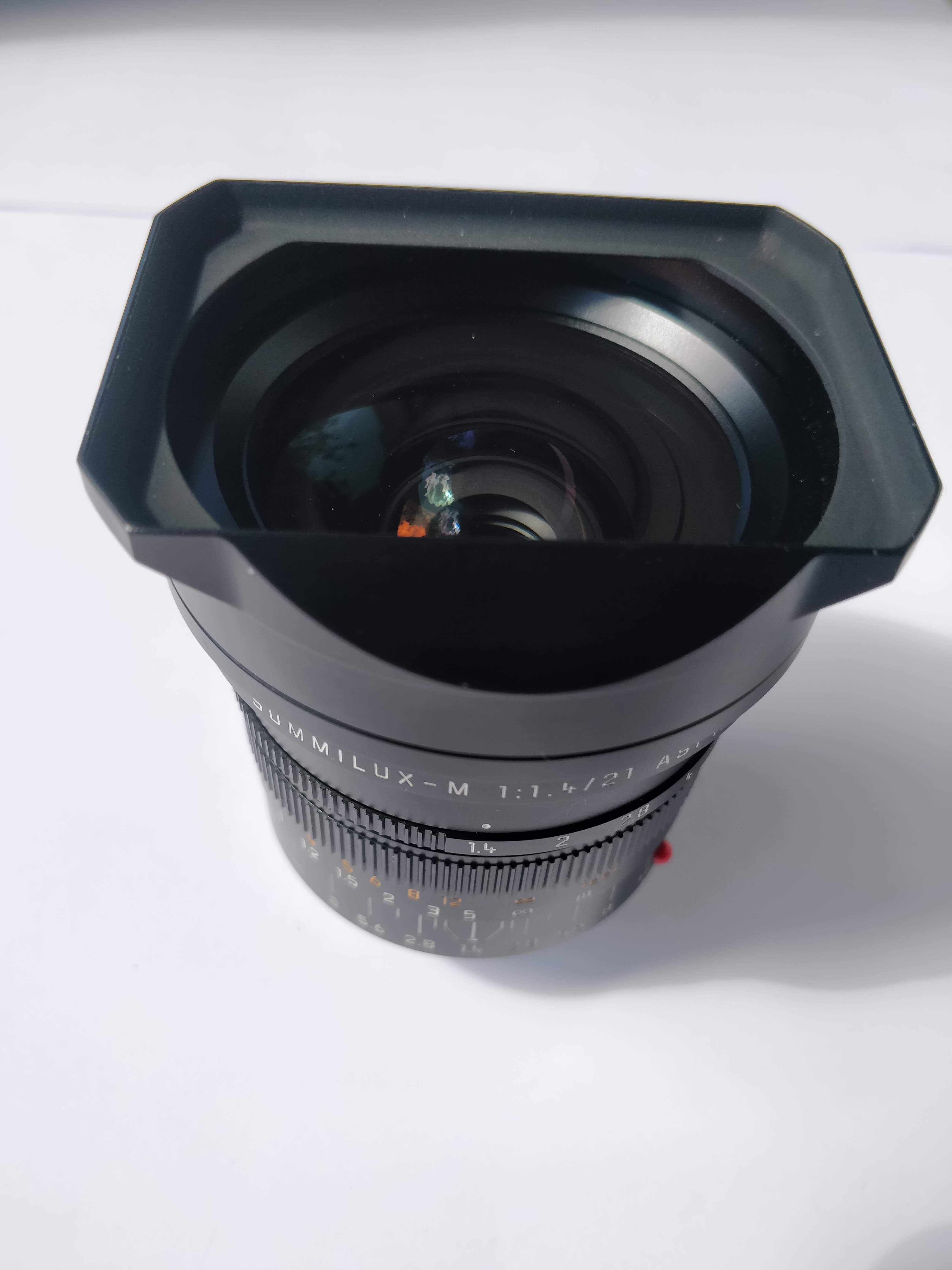 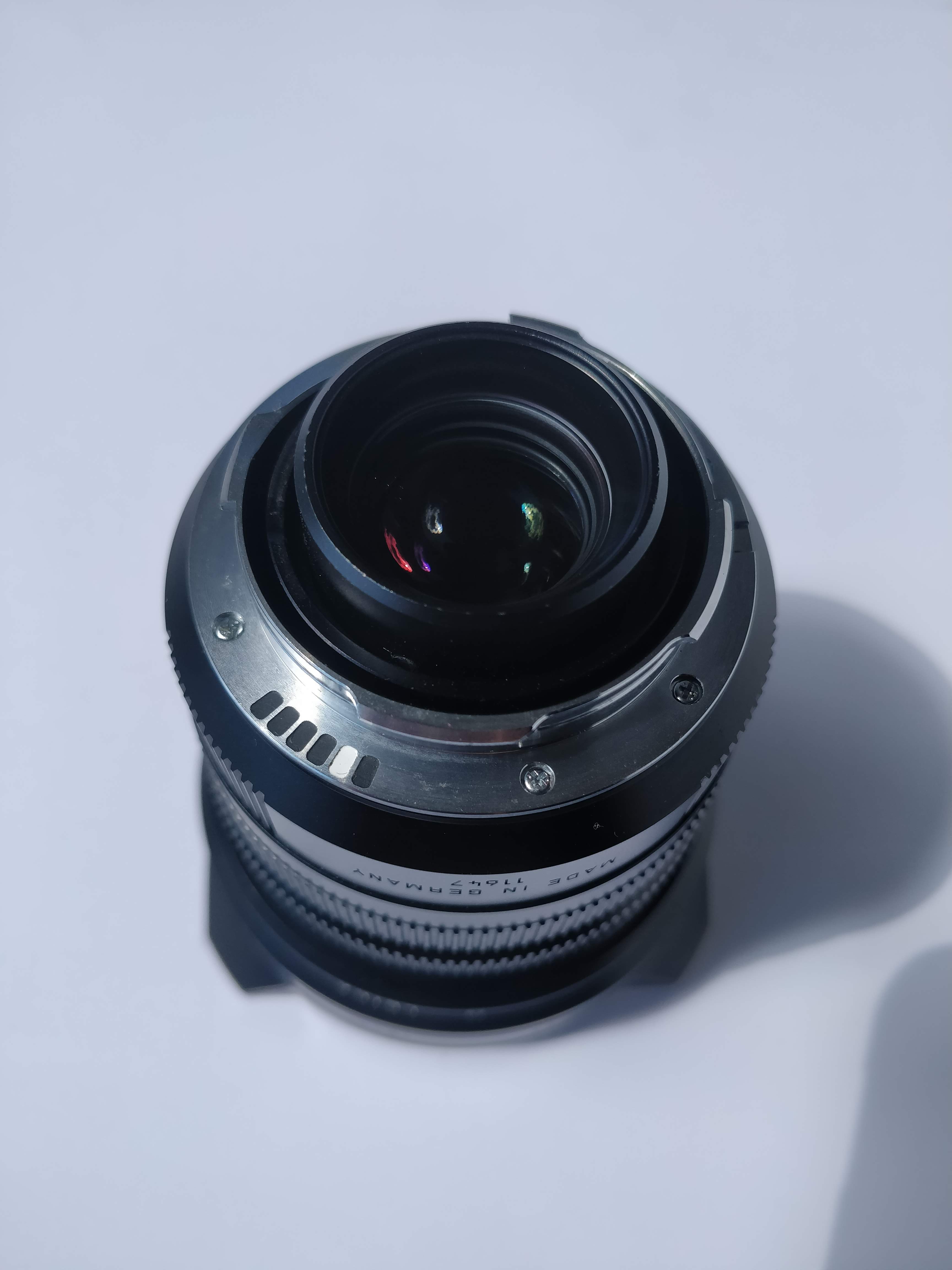 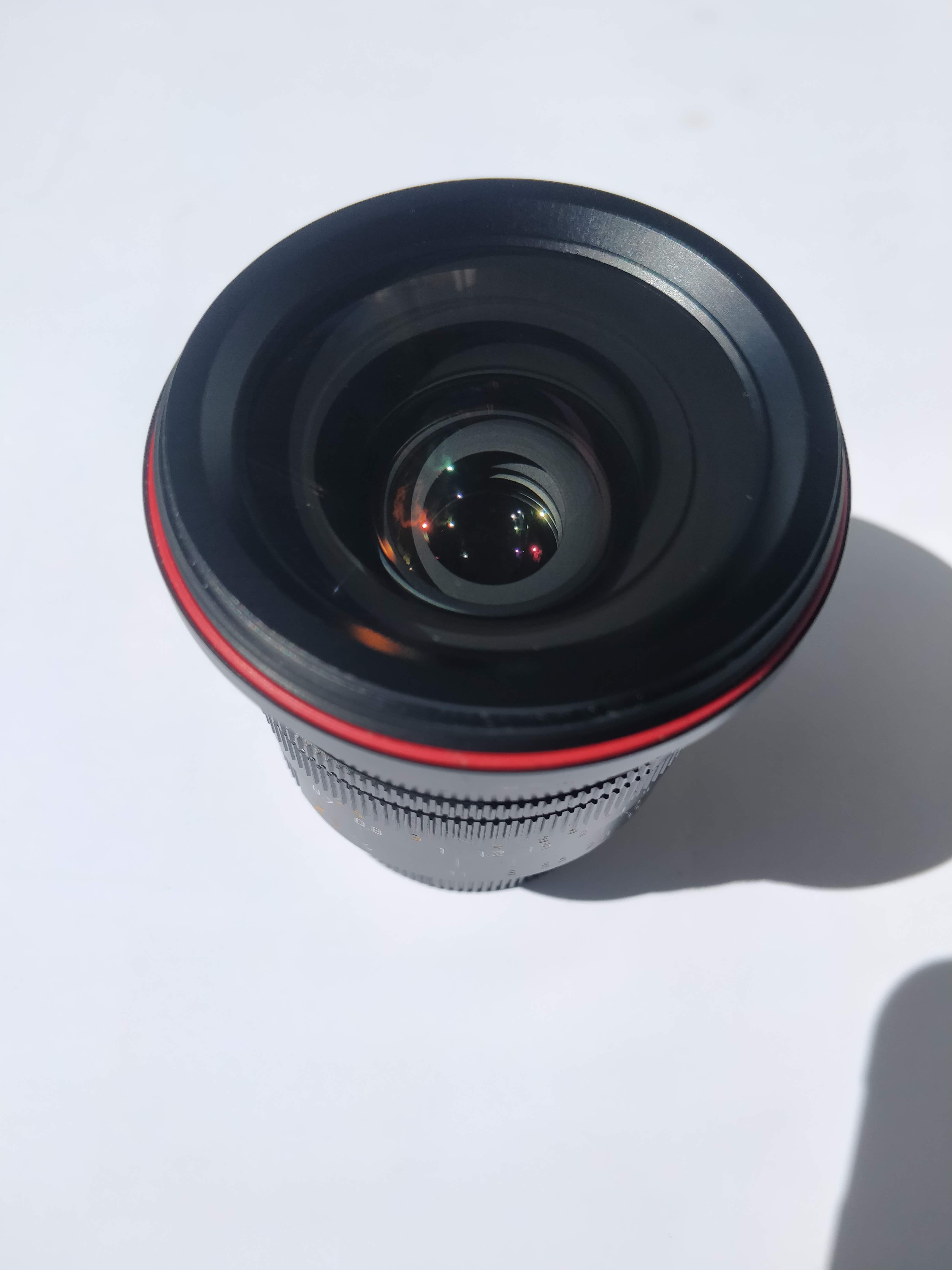 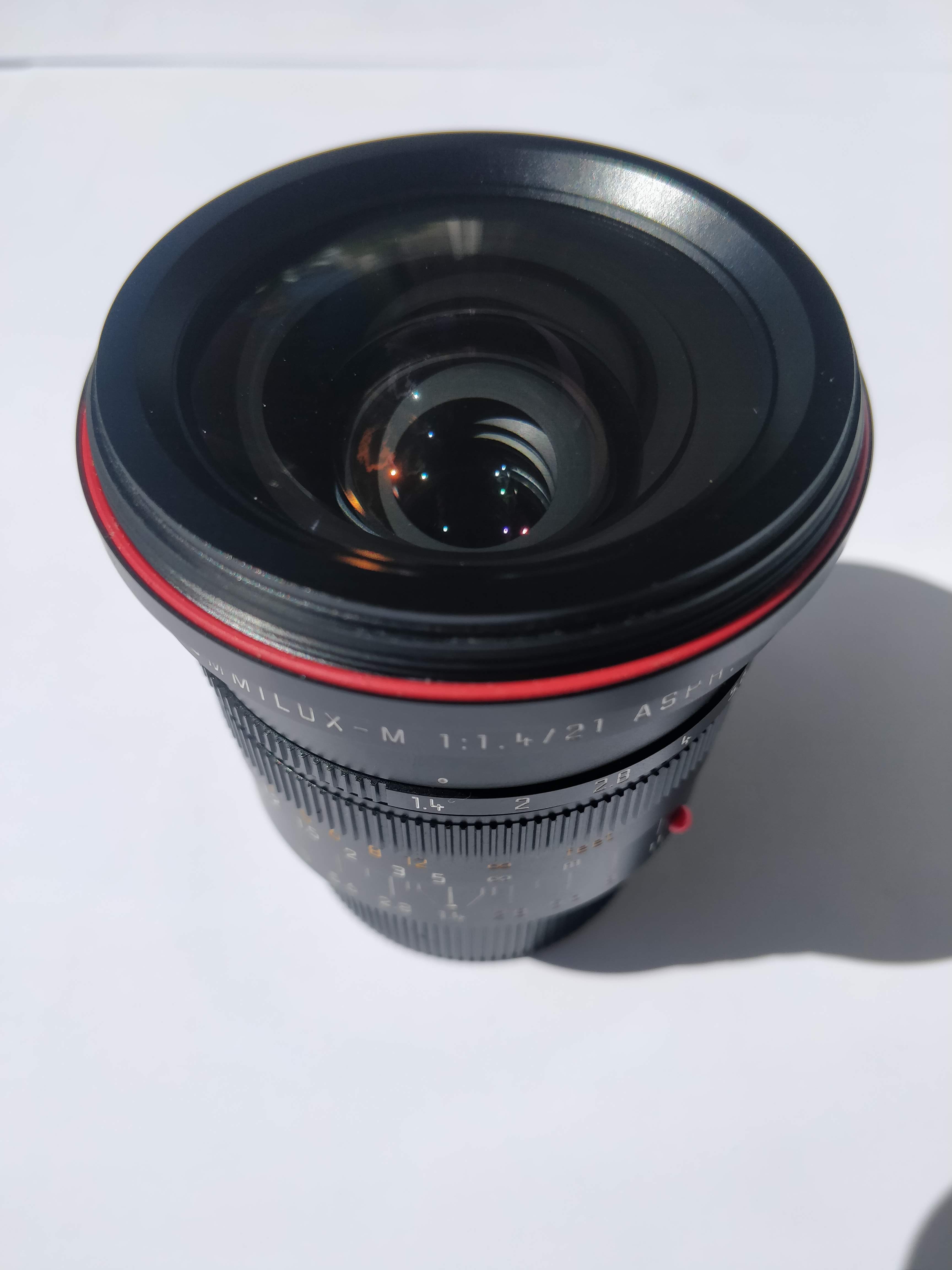 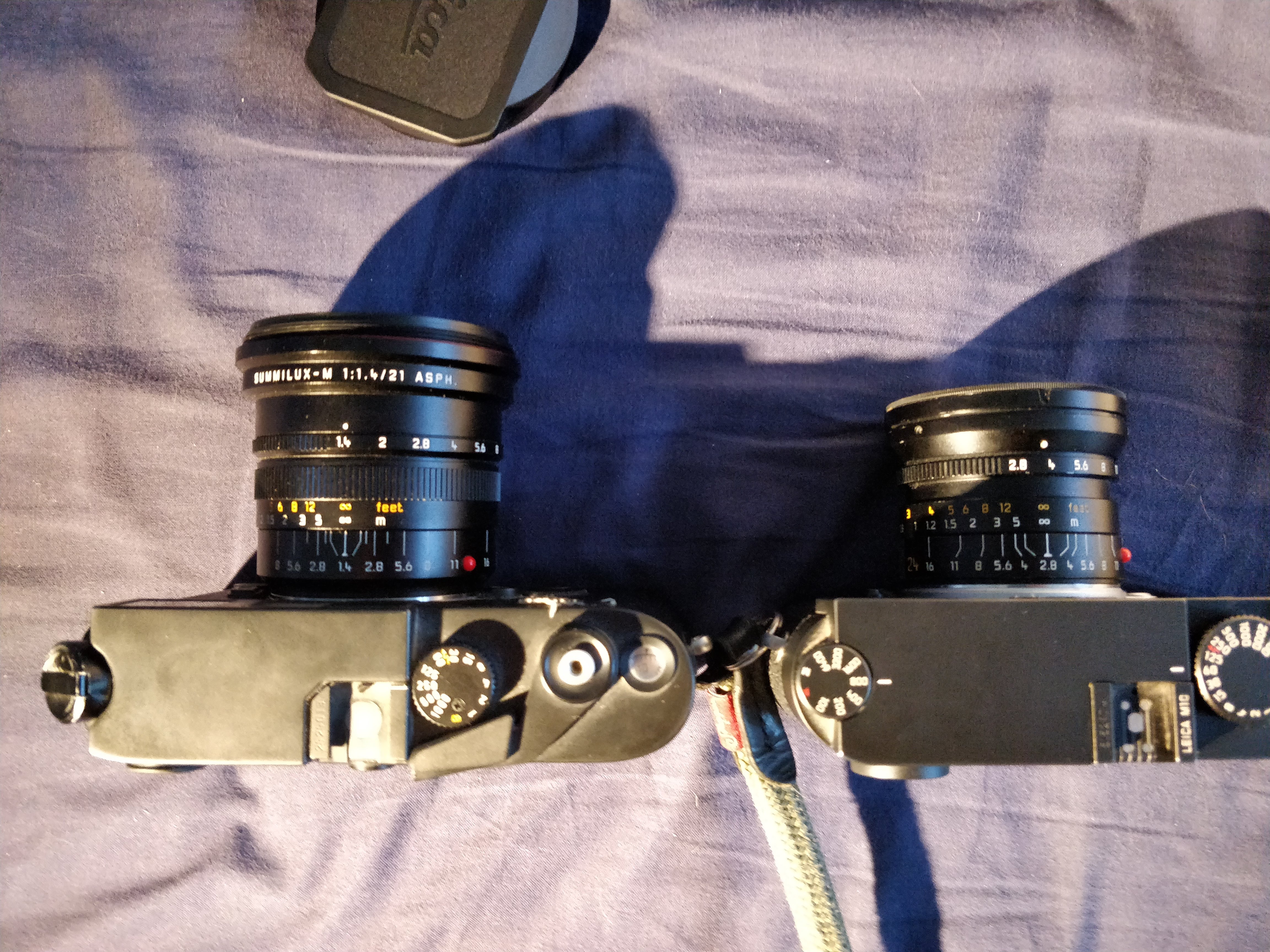 When I bought this lens I was almost hoping i'd hate it, but I didn't!

*Almost all images in this review have been shot at f/1.4.

I bought this lens mostly because I really wanted to try the Leica 24mm Summilux, and these two lenses are very similar in design, weight and size. I wanted to see if the 24mm Summilux would change my mind about the 24mm focal length, as I had something of a hate/love relationship with the 24mm 2.8 that I owned. But given that I usually don't like lenses longer than my 35mm Summicron v3 and 50mm Summarit 2.5, and that Leica only makes one other lens in this size - the 28mm 2.8 Elmarit M ASPH - I was not expecting to like the 24mm Summilux or 21mm Summilux. By Leica standards they are huge.

Another reason I decided to buy the 21mm Summilux was simply because I got a really good deal on it.

Somehow, I ended up loving this lens! It doesn't really make sense to me, as usually I find Summilux lenses to be far too long and heavy, but I actually instantly liked this lens when I picked it up. That being said, I still think 21mm is too wide for everyday shooting & street-photography (see M6 review or 21mm f/3.4 Super-Angulon review for my reasoning), and even though I loved using this lens, most of the results were a little disappointing because it was too wide.

However, if there was one 21mm I could own to pick up every now and then and play with, it would be this one. This is by far my favourite 21mm I have ever used. First of all is the way it handles. It is important to know, that with a focal length of 24mm or wider I tend to shoot with live-view most of the time. I do this because I want to make sure I'm framing accurately and that all of the lines in my picture are making sense (with a wide angle you can really mess up straight lines when holding the lens at too much of angle). The weight of the 21mm means that you need to extend your hand outwards a little when holding the lens and camera, so you can support the weight of the lens with you fingertips. Your fingers naturally sit under the ribbed focus-ring - which is one of the smoothest focus rings I have ever tried, and can be effortlessly moved with a single finger - making the experience of focussing the camera feel extremely natural.

I'm really happy Leica didn't go with a focus tab like the 28mm Summilux, which has a similar (but smaller) size. With he 28mm Summilux, I still tend to hold the camera like I just described with he 21mm Summilux, because of the weight, but then the focus tab sticks into your fingers and makes it harder to focus and not easier like it should (I go into more detail about this in my 28mm Summilux review)! And usually I love focus tabs! ...but with bigger lenses I feel like they get in the way because of how you want to hold the camera. I had the same problem with the 35mm and 50mm Summilux ASPH's.

Next is how it looks. I think this is my favourite looking lens on a Leica M10, and I thought I would hate how it looked! It's size and dimensions remind me of a cine-lens, and the way it kind of abruptly sticks out of the seemingly tiny M10, a body about as large as the lens itself, almost looks comical. But at the same time these over-sized proportions actually make sense. Either way, I thought it looked really cool when holding the two in my hands.

Finally is how it renders. It's actually a little soft wide-open - for a Leica - but noticeable enough when you focus on the details. I even thought it looked softer than my softest lens when shot wide-open, the 35mm Summicron v3 (which is actually not soft at all, but I guess when your comparing to other modern Leica glass... maybe a little). But this didn't matter, because when shot wide-open I felt like the images had an incredible characteristic Leica glow to them, but unlike I have ever seen before. Part of this is some healthy fall-off (which can be expected with a super-wide-angle). Either way, it's great!

Obviously this is how I experienced this lens, and it could be very different for you. But given the way I shoot with wide-angles and how I hold heavy lenses, using this lens made a lot of sense for me.

One thing I have to mention about this lens: how valuable a little "shallow depth of field" is, even if it's only a little. Being a 21mm, even with a f/1.4 this lens has a less shallow depth of field (meaning more is in focus) than both my 35mm f/2.0 and 50mm f/2.5 at close focus (0.7 m). You can check for yourself. But blurring is still clearly visible in the pictures, meaning you can still single out a subject. This gives you so much extra creative freedom that you just don't get with lenses where everything is in focus. But as it's also a super-wide-angle, the shallow depth of field effect gives you a pretty unique look. In any case, it's something you don't see very much.

This is a pretty short review as I didn't end up owning this lens for very long, but I feel like I have covered the most important points. To sum up:

1. Wide aperture, meaning you have a shallow depth of field on a wide angle!

2. Feels very natural in the hand.

3. Big (it wasn't a problem for me somehow, but it should be mentioned).

If I'm honest with you, I was kind of hoping I would hate this lens. The reason being that if I hated this lens I would probably also hate the 24mm Summilux, and then I wouldn't need to buy it. You might wonder why I would want to hate a lens... well, the  24mm Summilux is extremely expensive, and I knew that if I really wanted it there was nothing I could do to stop myself from buying it.

But I didn't hate this lens... I even loved this lens, and I'm really happy that I did. The 21mm Summilux challenged my views, and completely changed the way I think. Even though I still find size important, I found out that having some shallow depth of field (even if only a little) is even more important. Without it, you completely loose an essential tool in photography.

I also found out that I can tolerate, and even enjoy, using a big and heavy (Summilux) lens... but only given that it's a wide angle and has no focus tab. When trying out the 50mm Noctilux, for example, I didn't feel the same kind of instant satisfaction. To me, the Noctilux family is just an insanely heavy and difficult to focus, i.e. super unpractical (and €€€), family of lenses. But I'm happy I've tried them out, just to make sure they're nothing for me. This is also why I keep making an effort to try new lenses, despite what I think I know, because you can always be surprised.

Either way, the fact that I enjoyed the 21mm Summilux meant that I needed to buy the 24mm Summilux, which I did! So far, I absolutely love my 24mm Summilux, although, it turns out that it's actually quite different to the 21mm Summilux. It has a very different feel, look, image rendering, and basically everything else than it's weight, size & design. I do plan on writing a review about my 24mm, but not for a while, as I first want to use it for a few more months/years.

I would love to have the 21mm Summilux just for some casual "every now and then" shooting. It's a beautiful lens, and quite unique in terms of it's rendering and the creative freedom it gives you. But this lens is a little expensive for "every now and then", so I had to sell it.