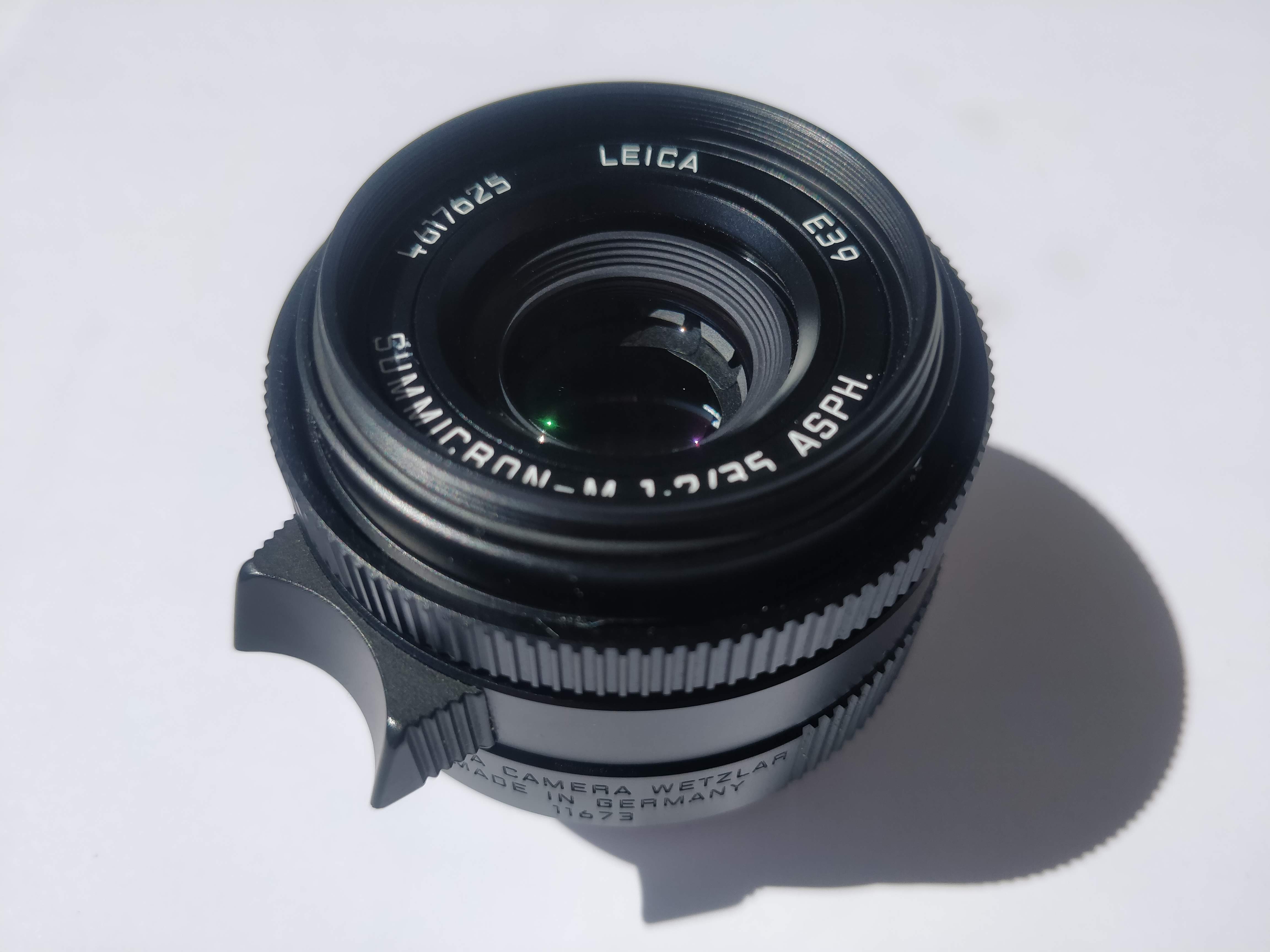 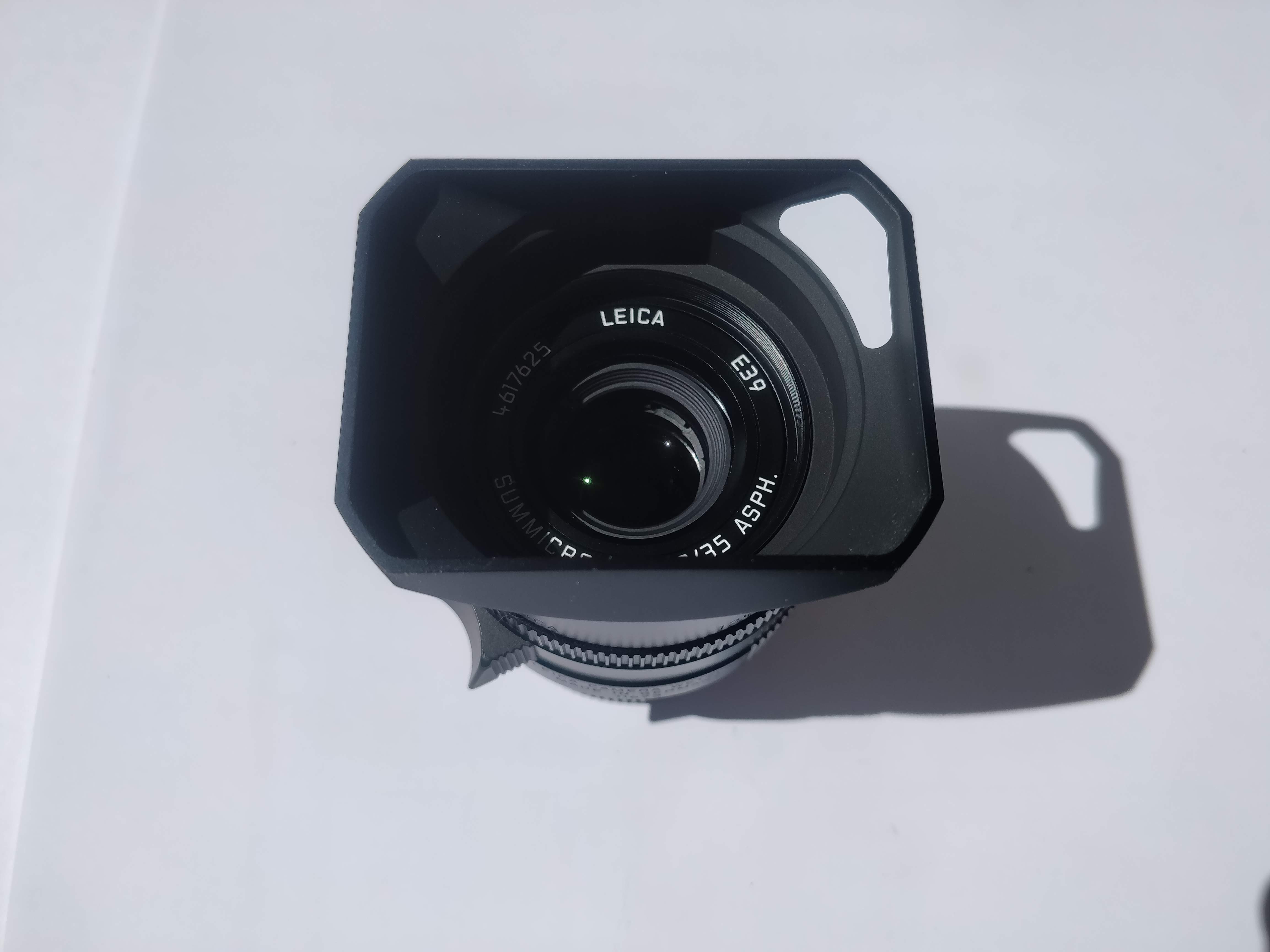 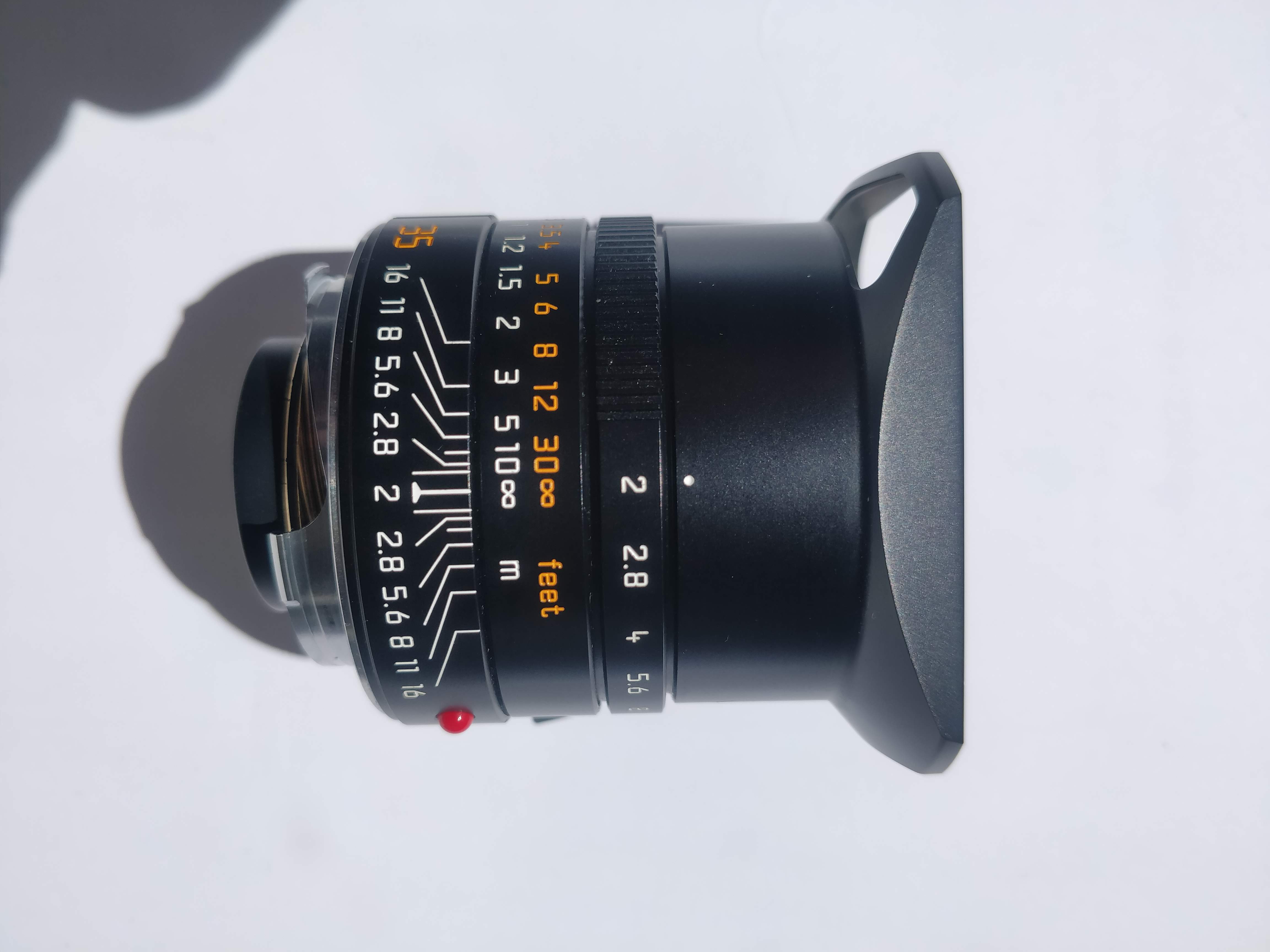 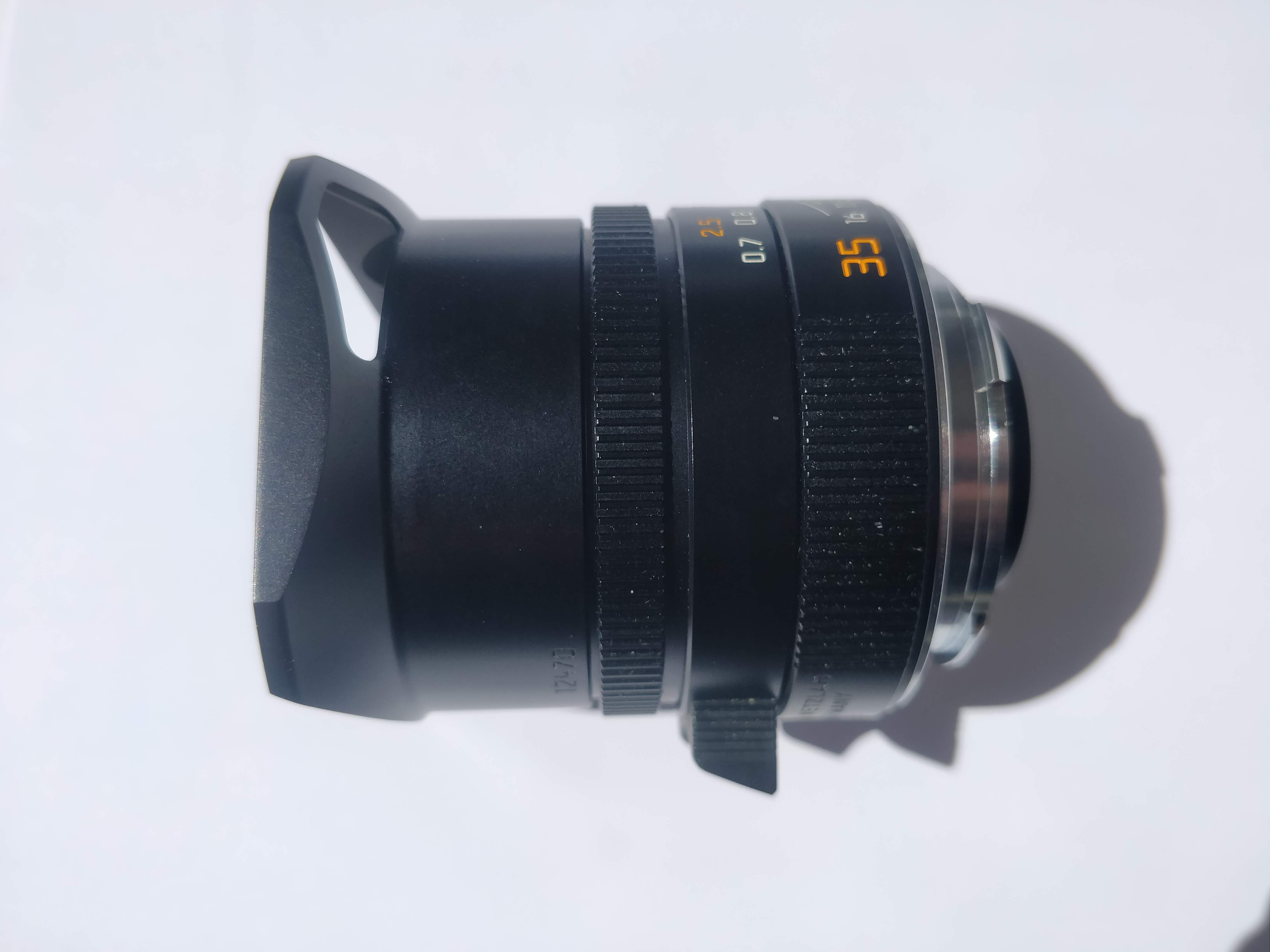 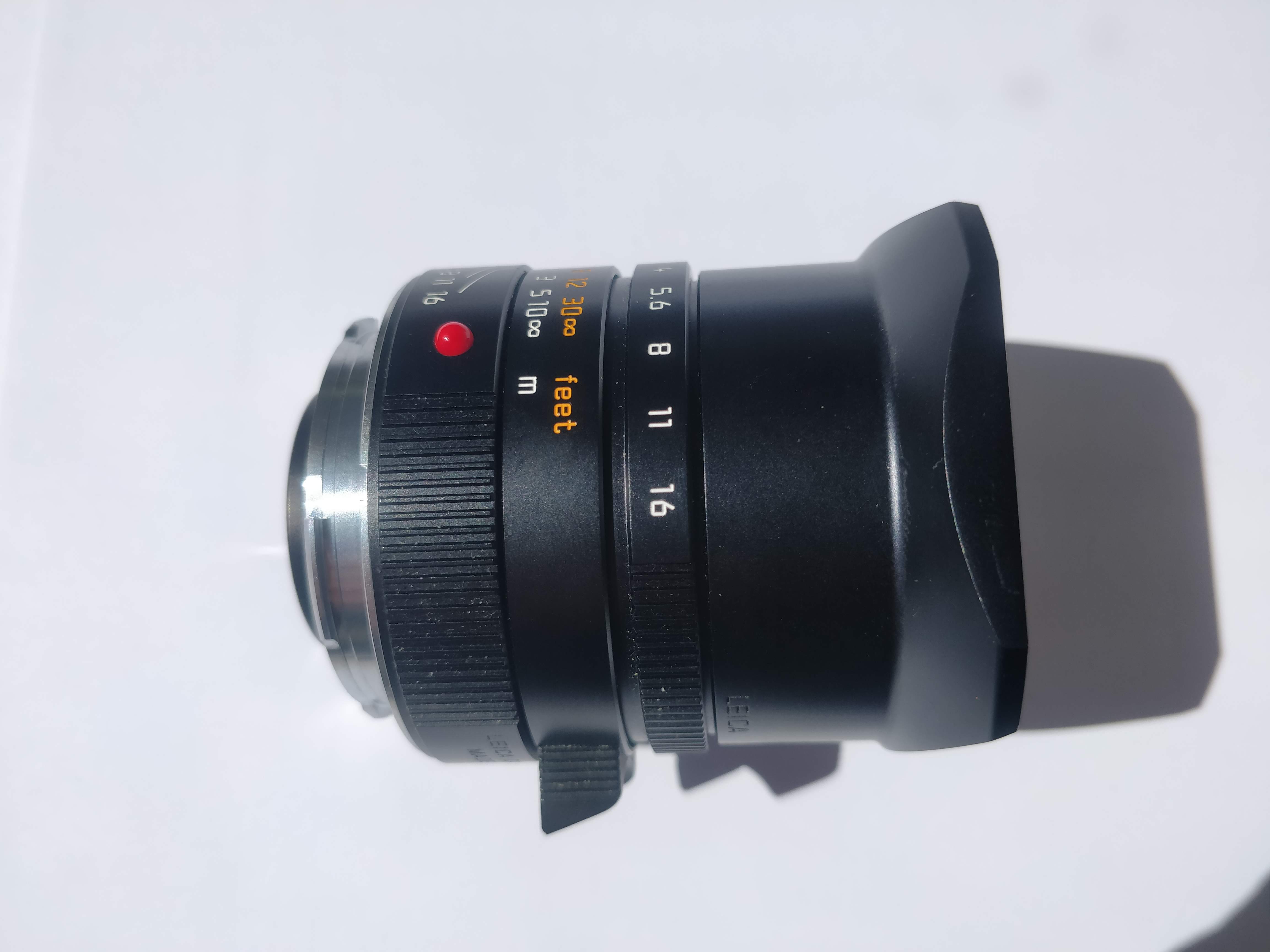 The exact details can be found in my 35mm Summicron v3 review, but basically I thought that my v3 was soft when shot wide-open, and so I wanted to update it with something with modern optics.

*all pictures in this review have been shot wide-open

My 35mm Summicron v3 turned out to be much better wide-open than I originally thought! I had never properly tested it until I got the ASPH II. Also the ASPH II is quite a bit larger and heavier, and is a little too contrasty for my taste. This can be "corrected" in Lightroom, but still I would rather not have to deal with it all. Also, when using this lens without the hood like I do, the aperture ring is far to easy to move as it sits on the outer rim of the barrel. This was frustrating.

To be fair, it does do a lot of things better than my v3. The focus is also very smooth, and the focus throw is shorter (which is probably better) than my v3. Also, it's clearly much sharper wide-open... if you really zoom in and count pixels. Nevertheless, this might make the difference when Leica moves to higher resolution sensors, like it already has on the M10 Monochrom. You will be able to just take part of the frame, and still print in very large format, if that's something you want! Maybe one day this will convince to me to eventually get this lens again, but I don't think so. If I really want to zoom-in, I can better bring my 50mm... and I do! The 50mm f/2.5 Summarit-M is so small I usually carry it in my inner-coat pocket.

The new lens hood, in my opinion, is stupid. I only use lens hood's when I have too, usually to hold filters in place (like with the 24mm Summilux), but this should still be mentioned. The whole idea of using a Summicron over a Summilux is that you get a lighter lens with a smaller profile, at the cost of one stop of speed and some of that beautiful Summilux character. But with the 35mm Summicron ASPH II, the hood makes the lens just as long as the 35mm Summilux ASPH. Ok, I admit that it looks better, but it still seems stupid to me.

This is a modern lens with a modern look. It's one of Leica's newest precision tools. But I didn't get into Leica photography for their precision. What pulled me in (among other things) was the unique character of their lenses. By being so precise, this lens sacrifices a lot (but not all!) of that character. Leica doesn't really have a choice, they need to keep making sharper lenses in order to stay competitive; and it's impressive that they are still able to maintain some of their trademark character when modernising their optics. But it's something to keep in mind.