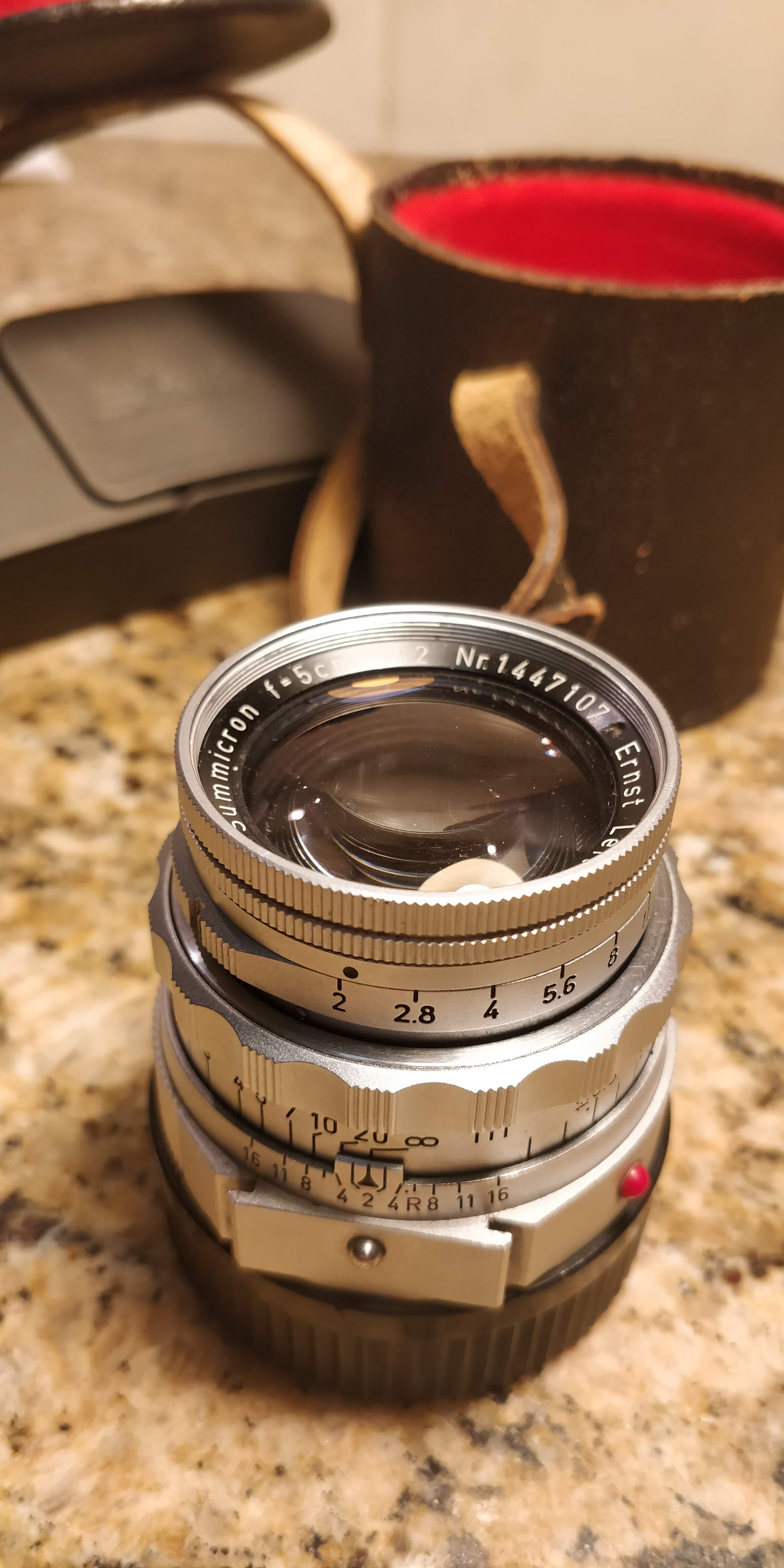 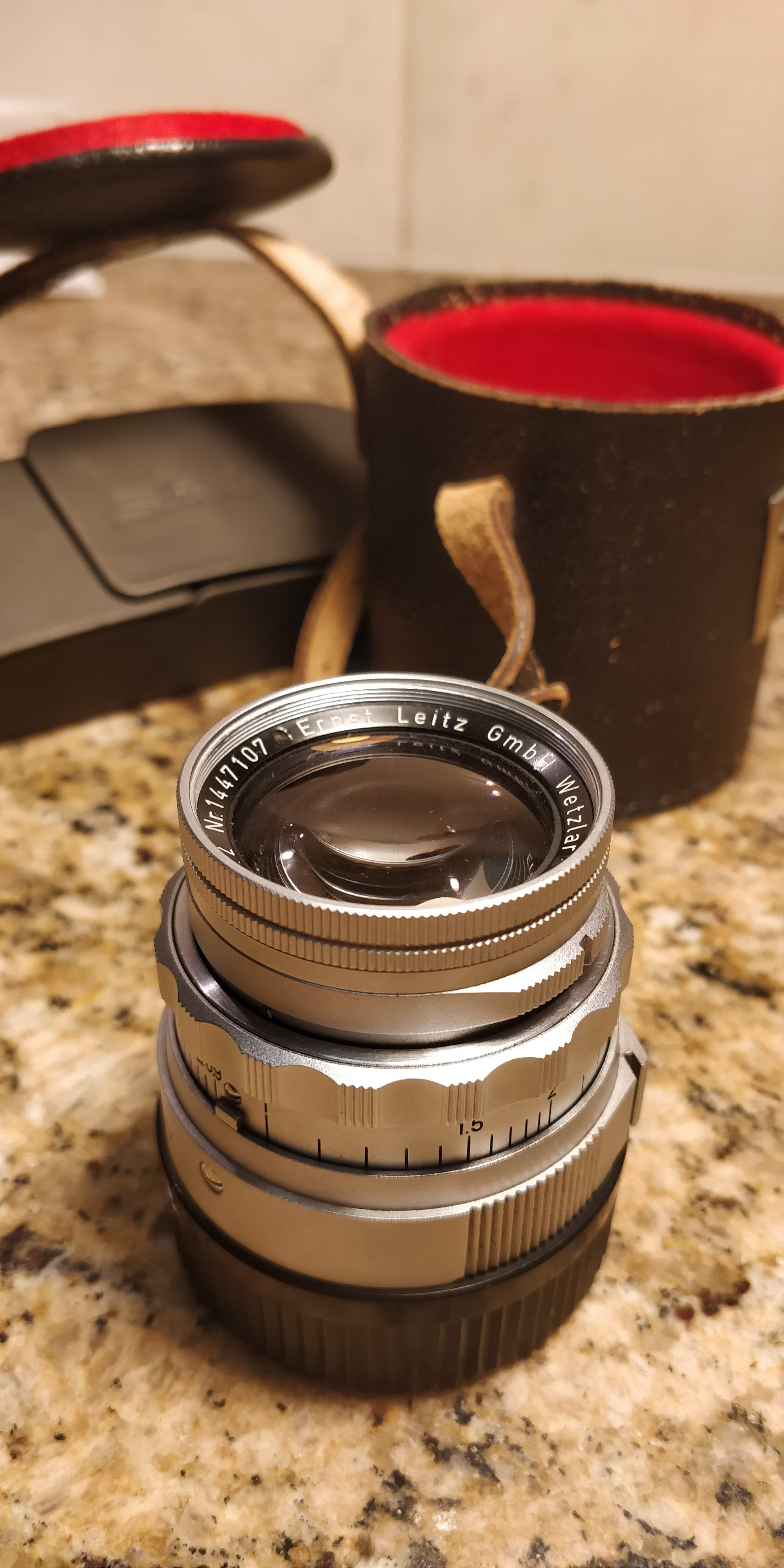 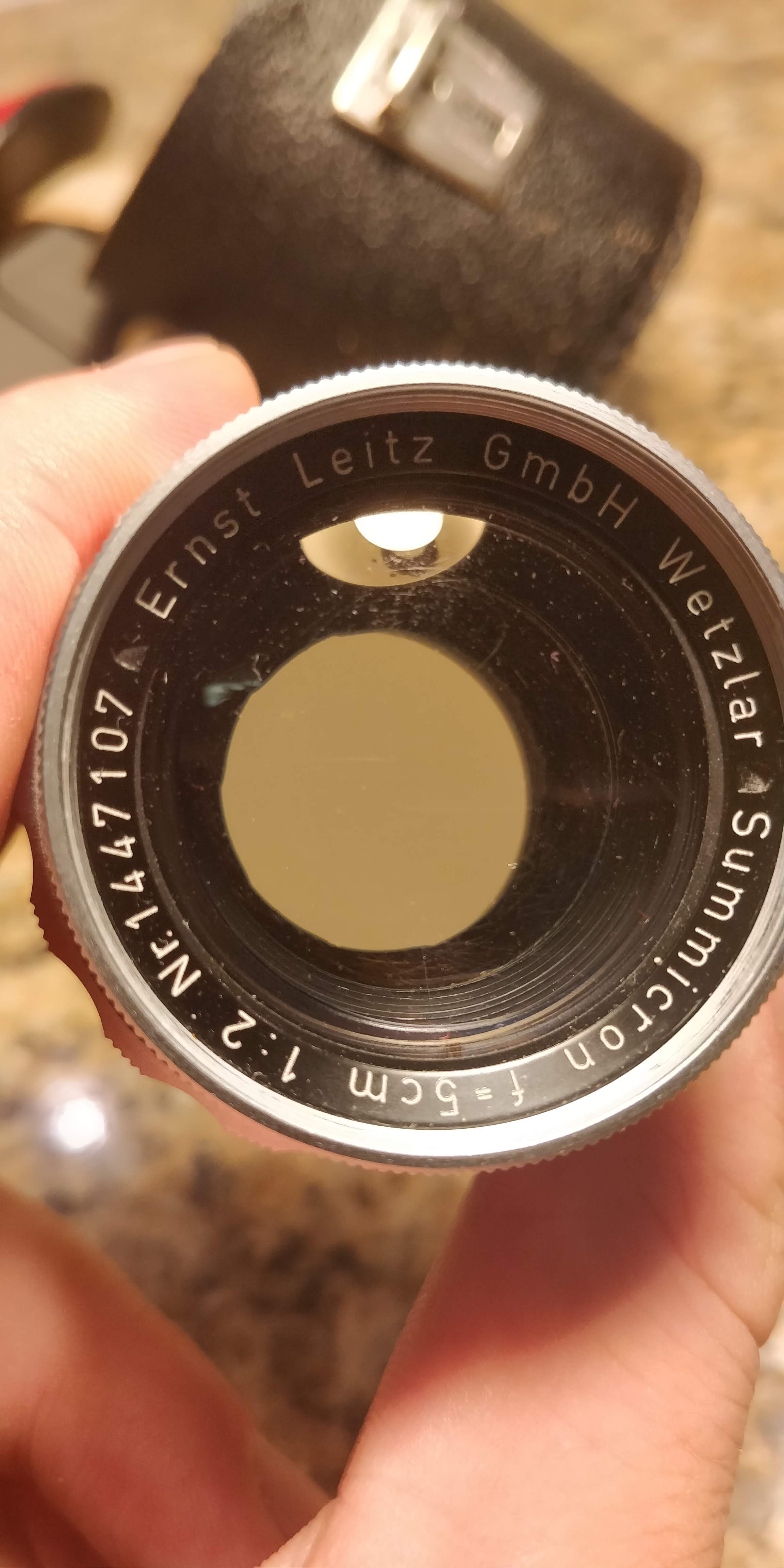 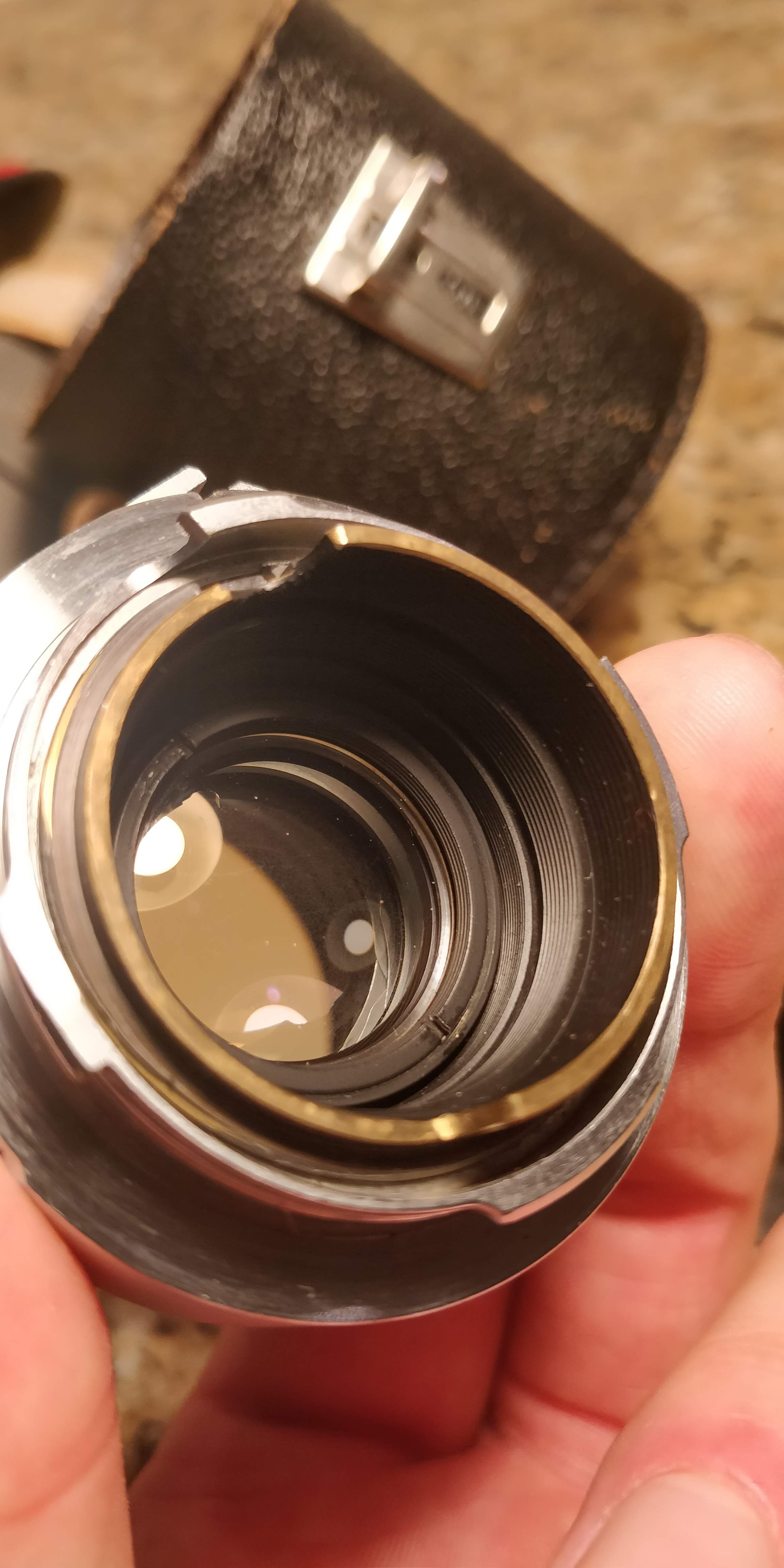 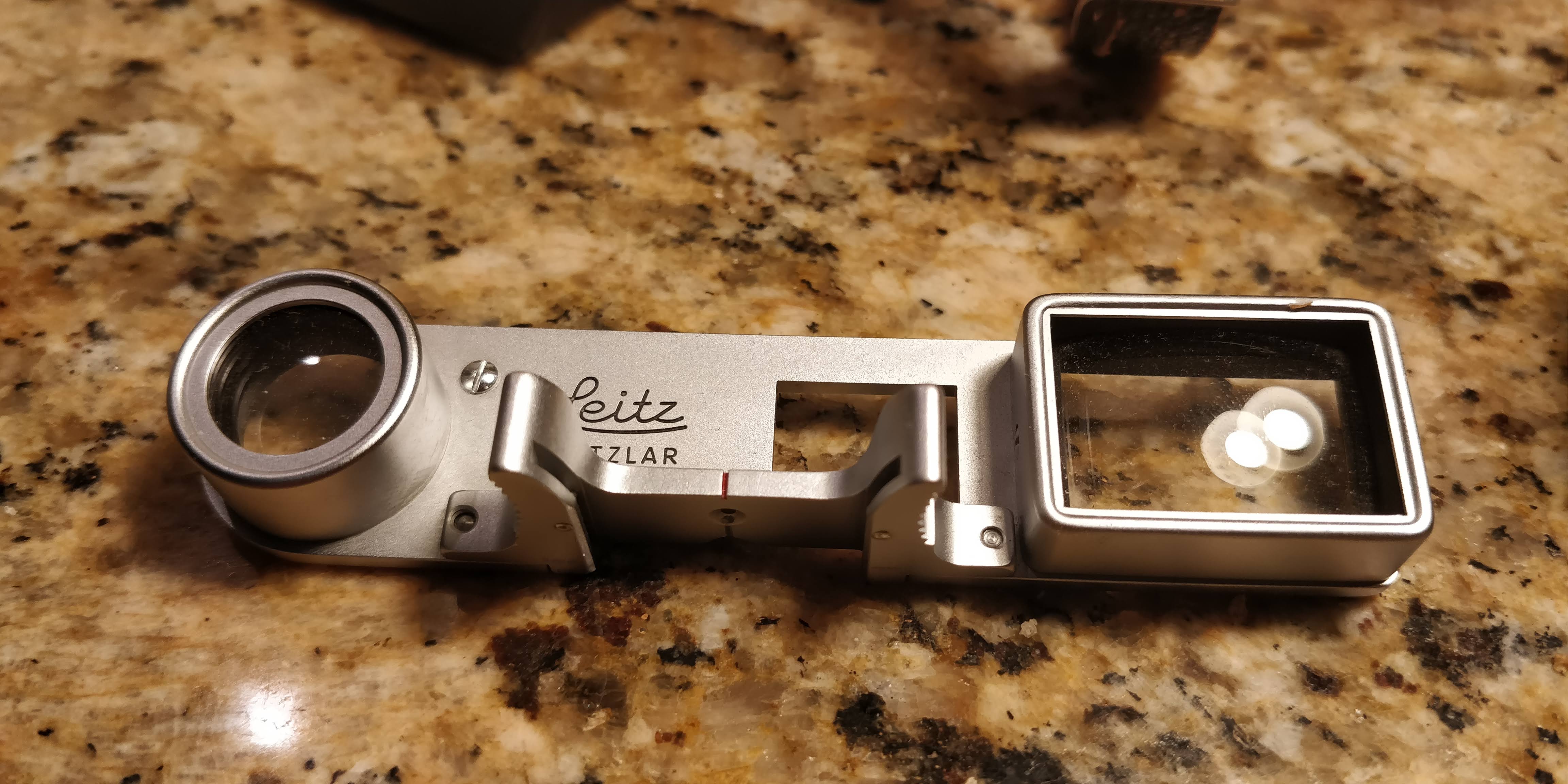 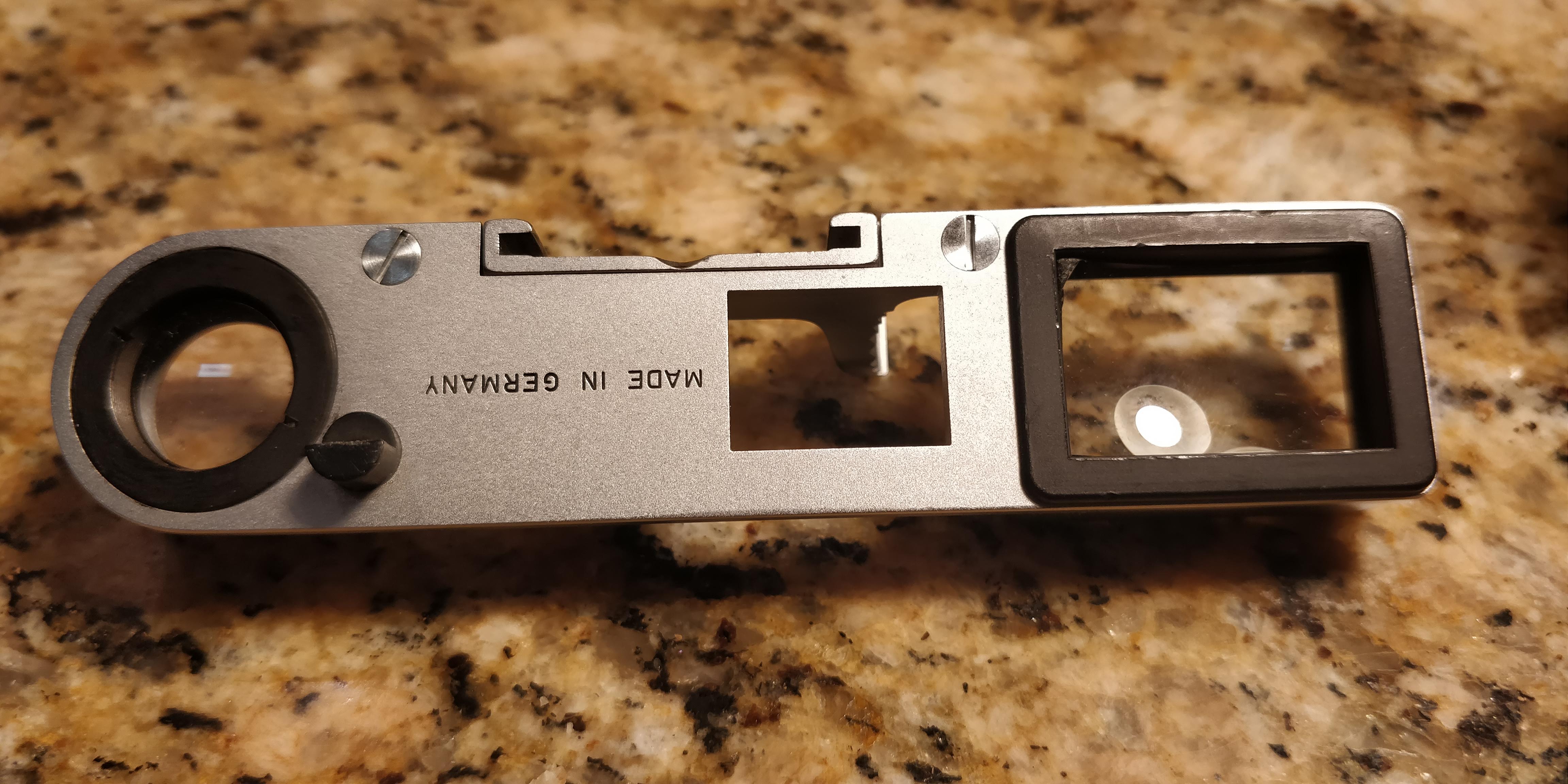 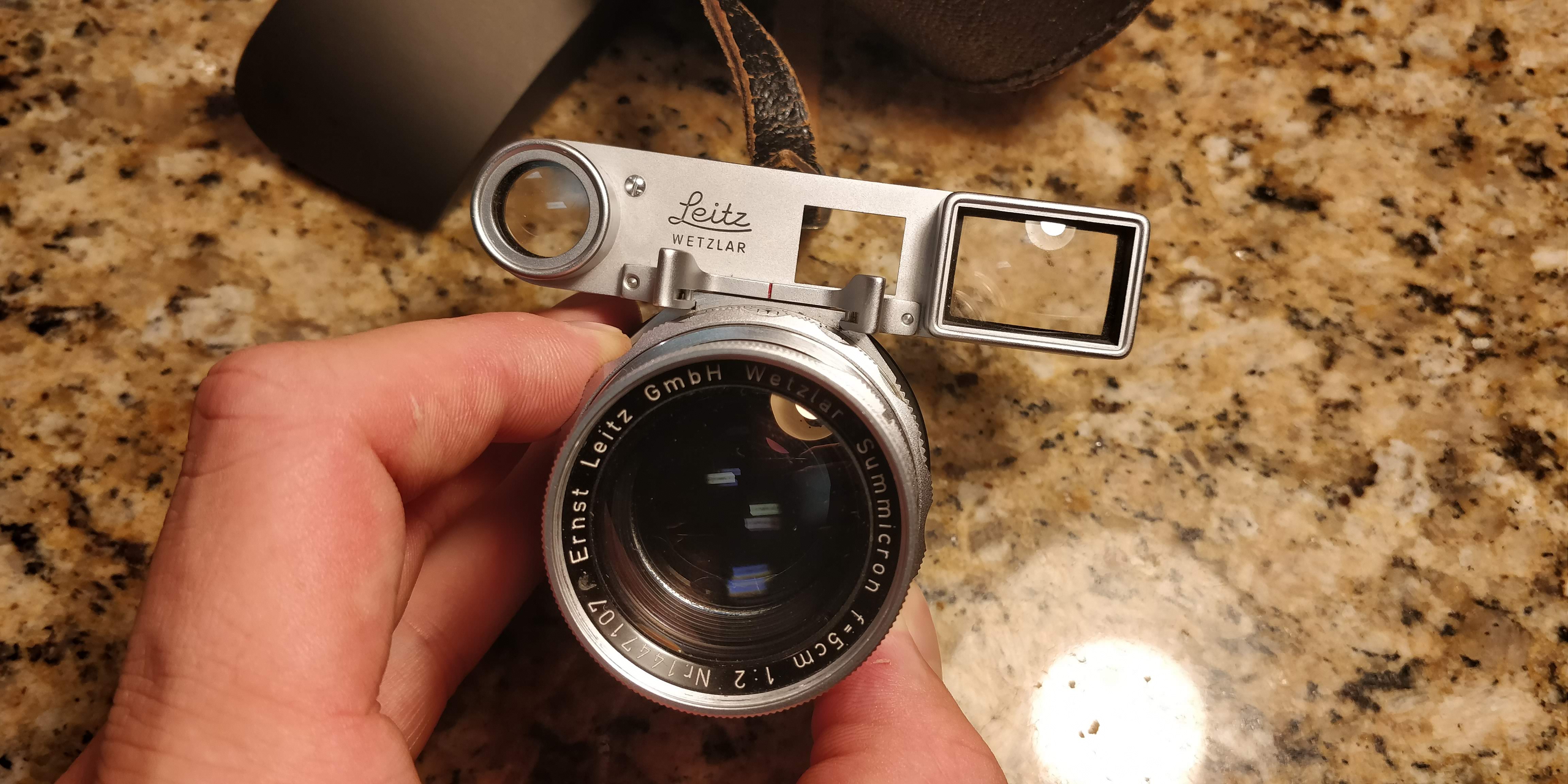 Twice I picked up this lens as part of a set with an M3.

The first time I sold it, it was because it was heavier and far less sharp than my 50mm Summicron v4 wide open (see test shots on my a7). The second time was for the same reasons (this time however it was competing with my 50mm f/2.5 Summarit), but also because it couldn't be focused to infinity on my Leica M246. On digital M's, on the inside of the camera theres a ridge that doesn't let this lens focus to infinity.

I was never really expecting to keep this lens, it's just fun to have and marvel at it's Dual Range mechanism for a while.

I came across a few old test shots and thought it would be fun to share them here.

The lens is beautifully built and like the M3, it baffles me that it still works perfectly about 70 years after being made. Even the Dual Range mechanism works perfectly. Once the "goggles" are attached you can grab, pull and twist the barrel of the lens by a few degrees to put the lens in it's "close focussing" range, then the goggles are locked into place. The "goggles" slip on so easily I thought they were bound to fall if I let them go, but if you test the connection there is zero wobble.

The aperture clicks are very firm and satisfying. The focus ring however, is a little stiff, as the helicoid grease in the lens is probably completely dry after 70 years, nothing a CLA can't fix. It's also a heavy lens as it's made completely of chromed brass.

Wide-open the lens looks a little soft. Although, both copies that I owned had quite a bit of "haze", or lens grease that evaporated and formed a layer on one of the internal elements. This could be the cause of this soft look, but I can't be sure. Stopped down it's sharp, especially from f/4.0.

This lens represents some of the highest quality work Leica has ever done. It is a lens for anyone who loves perfection in build quality, intricate mechanical systems, and an imperfect classic rendering.