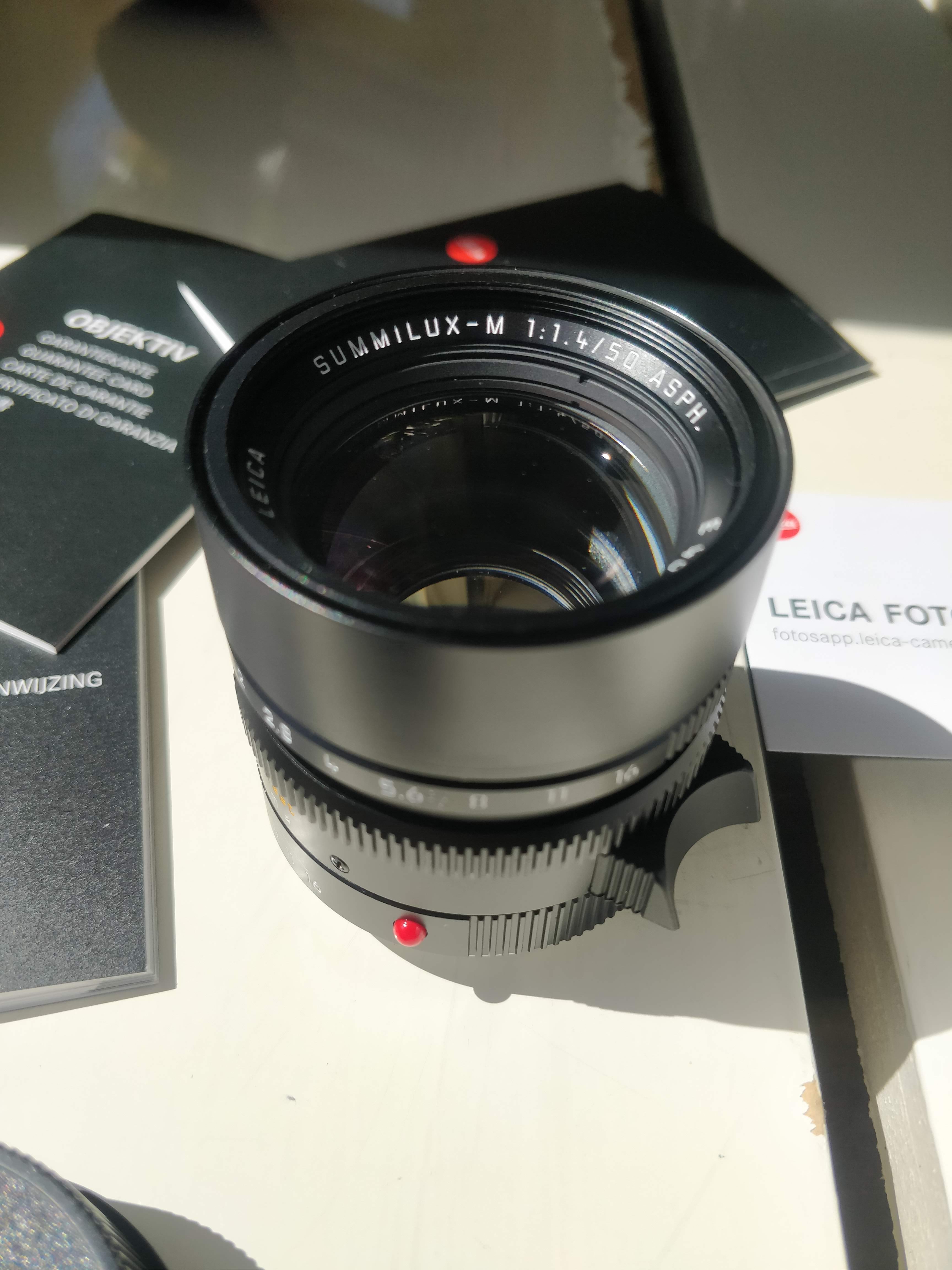 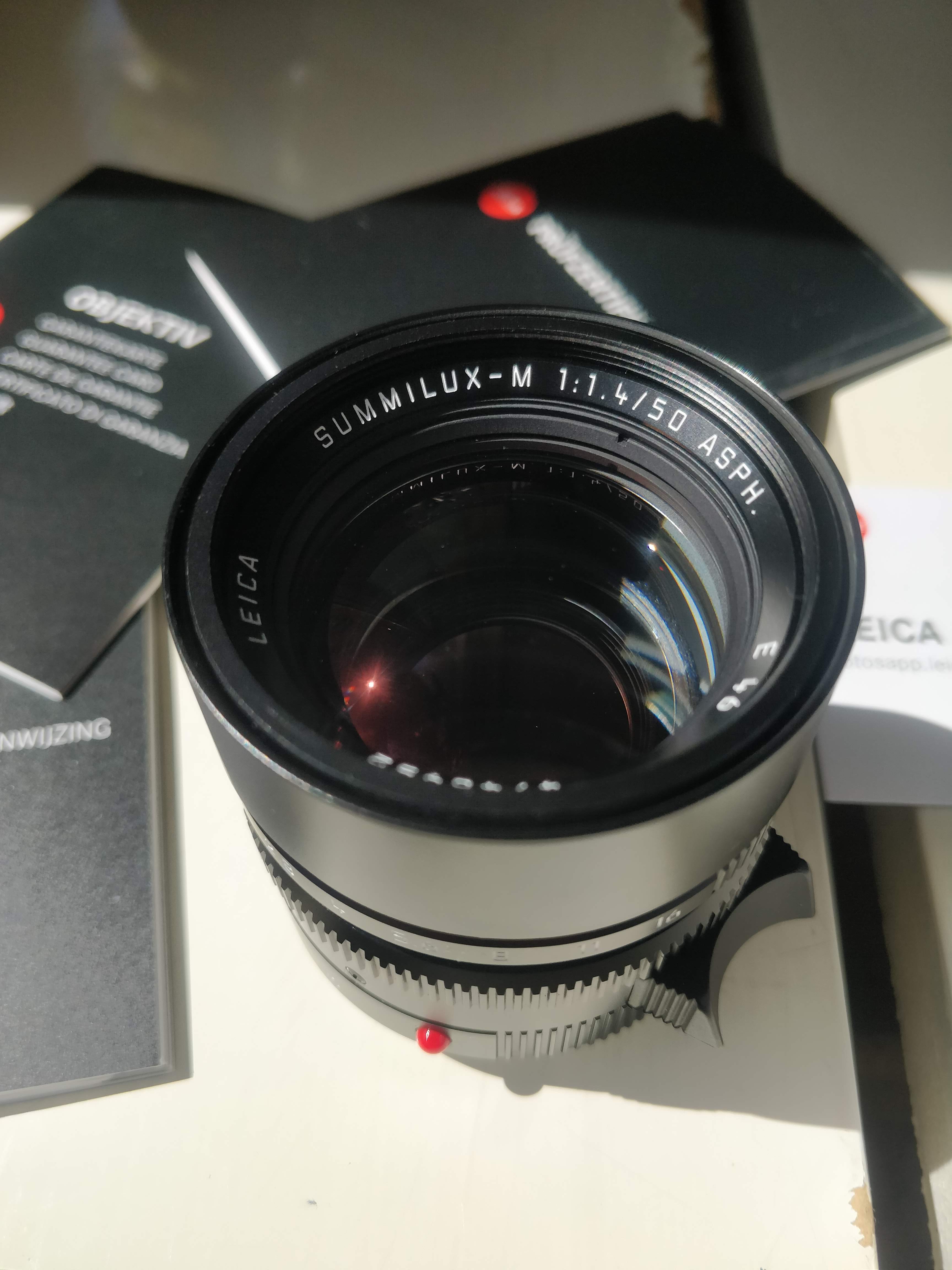 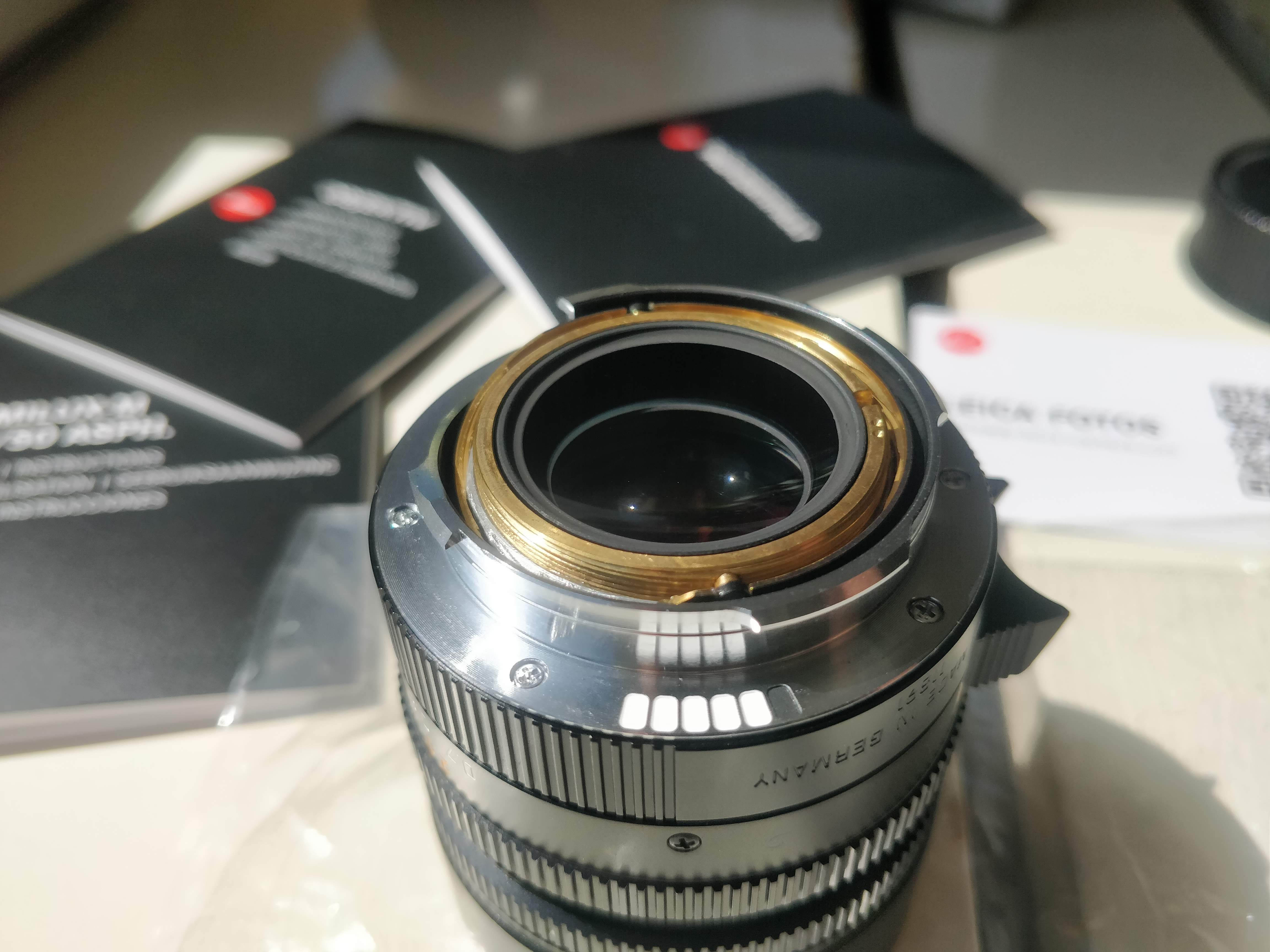 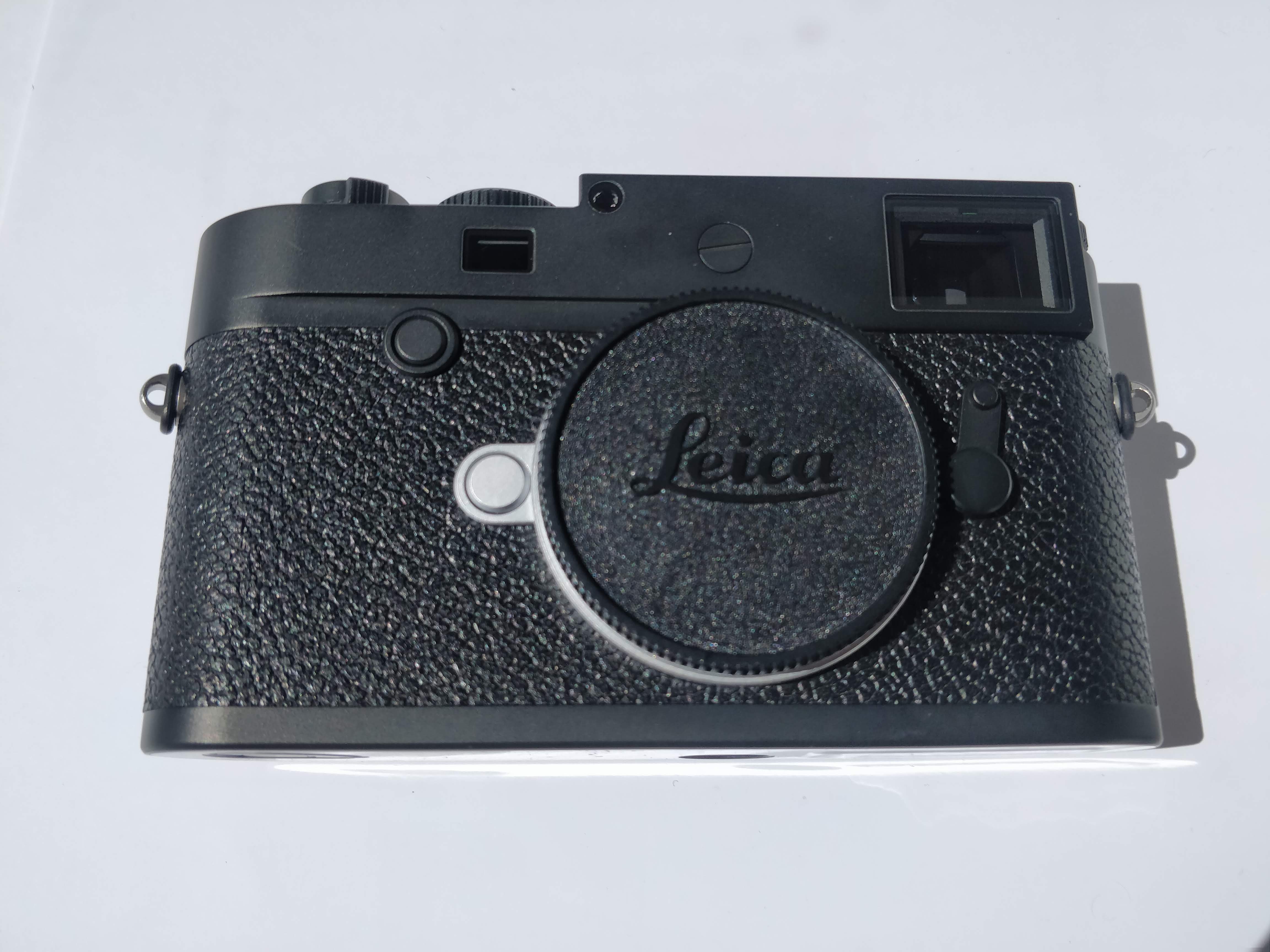 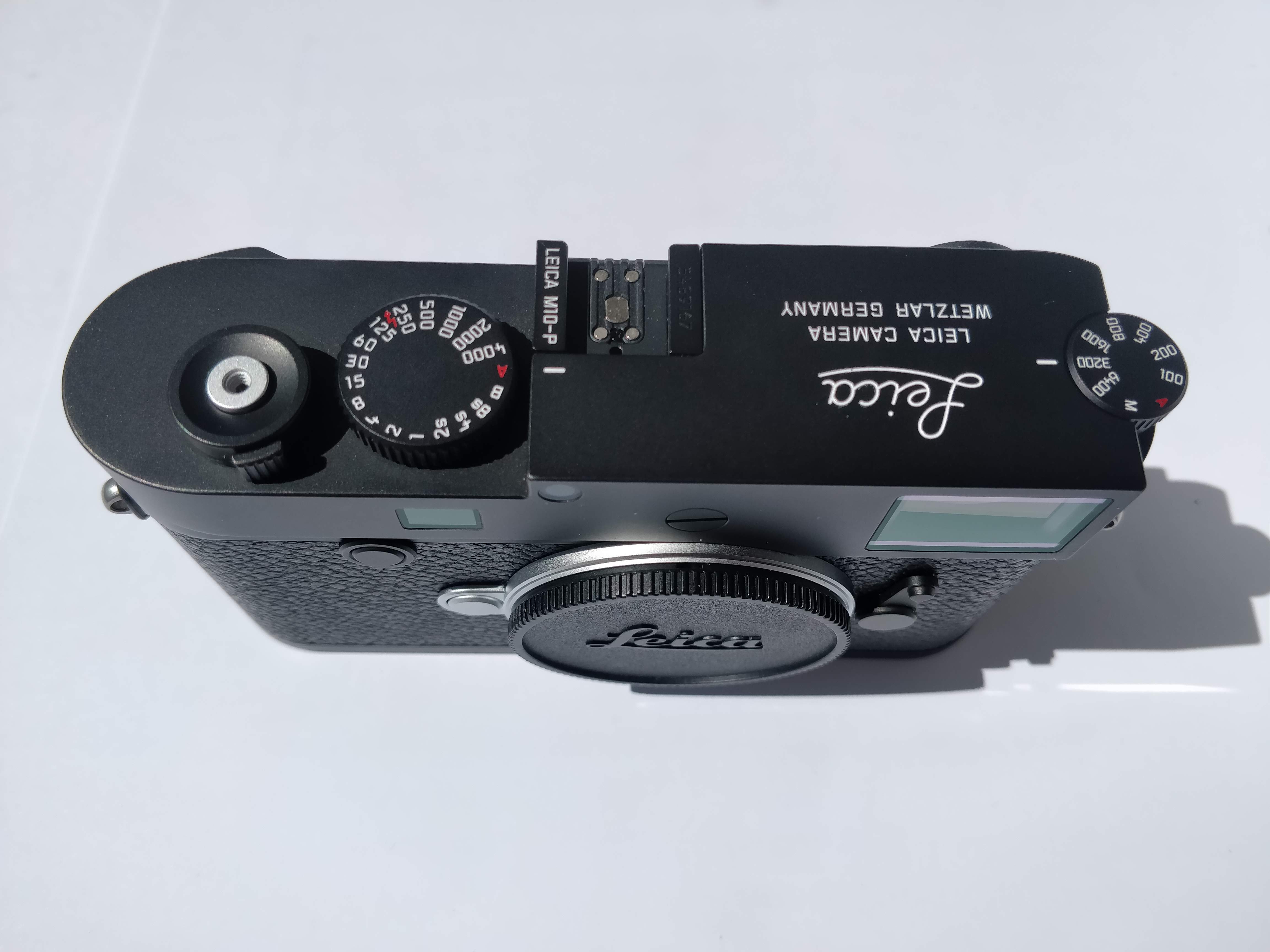 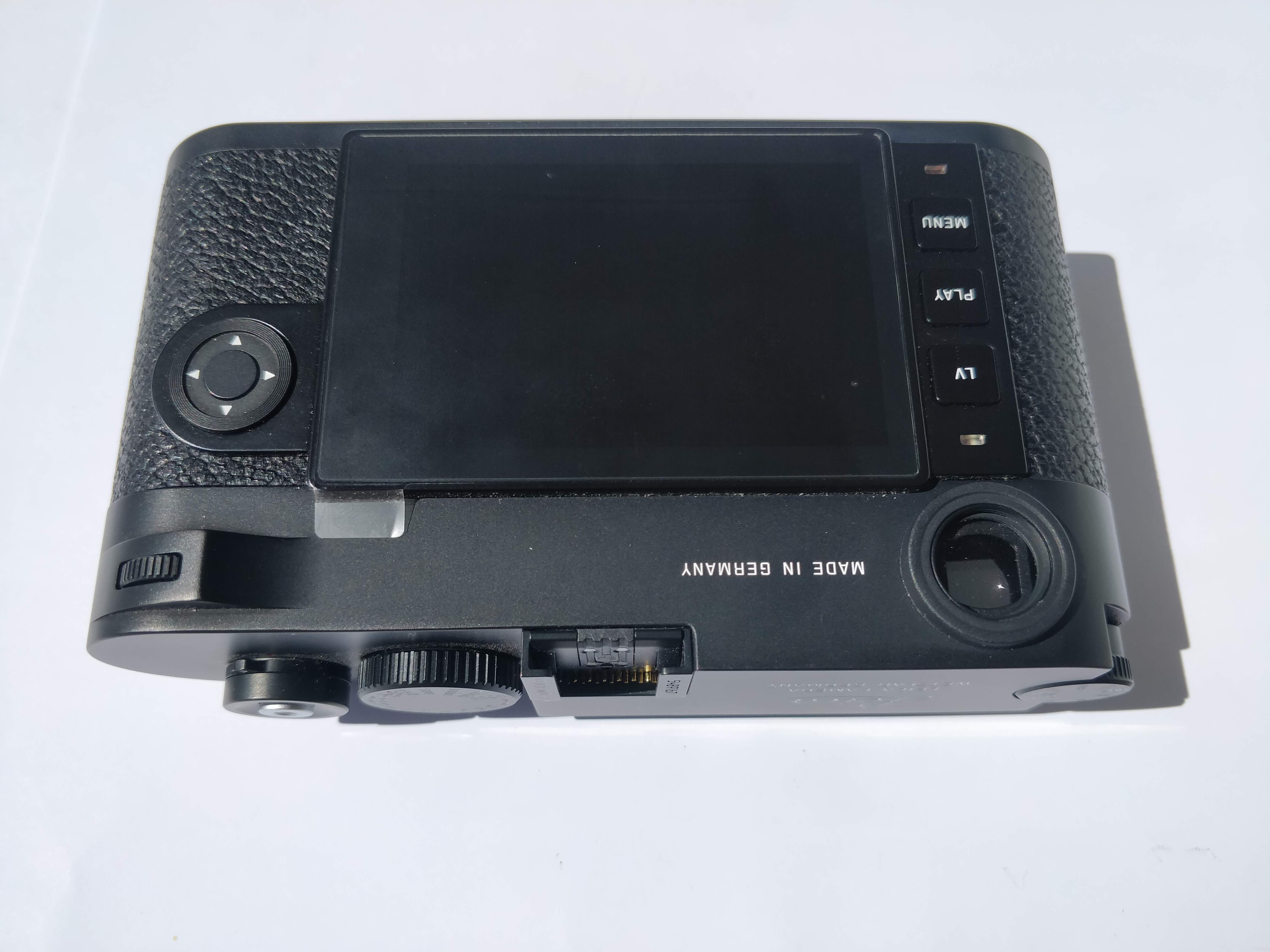 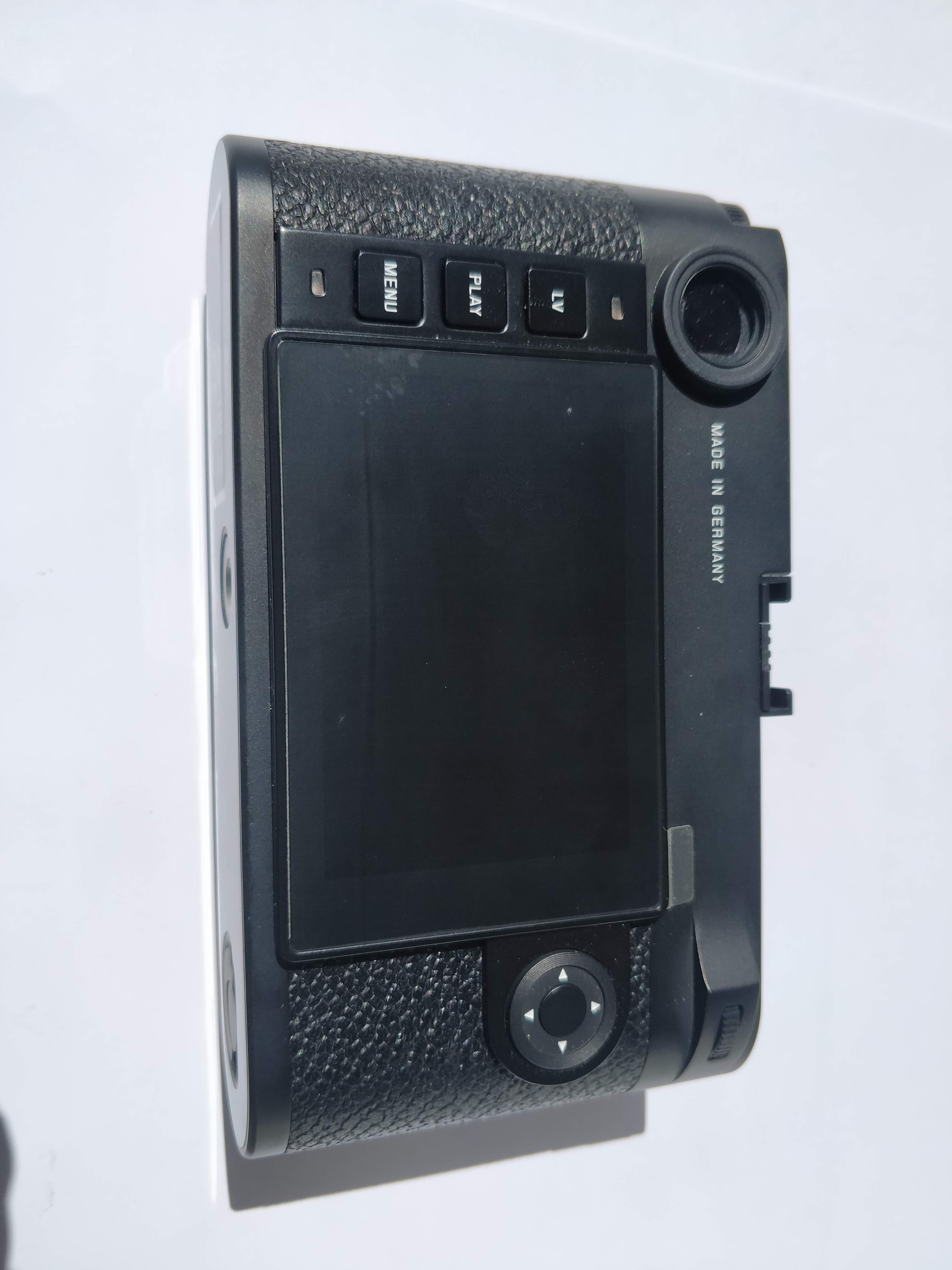 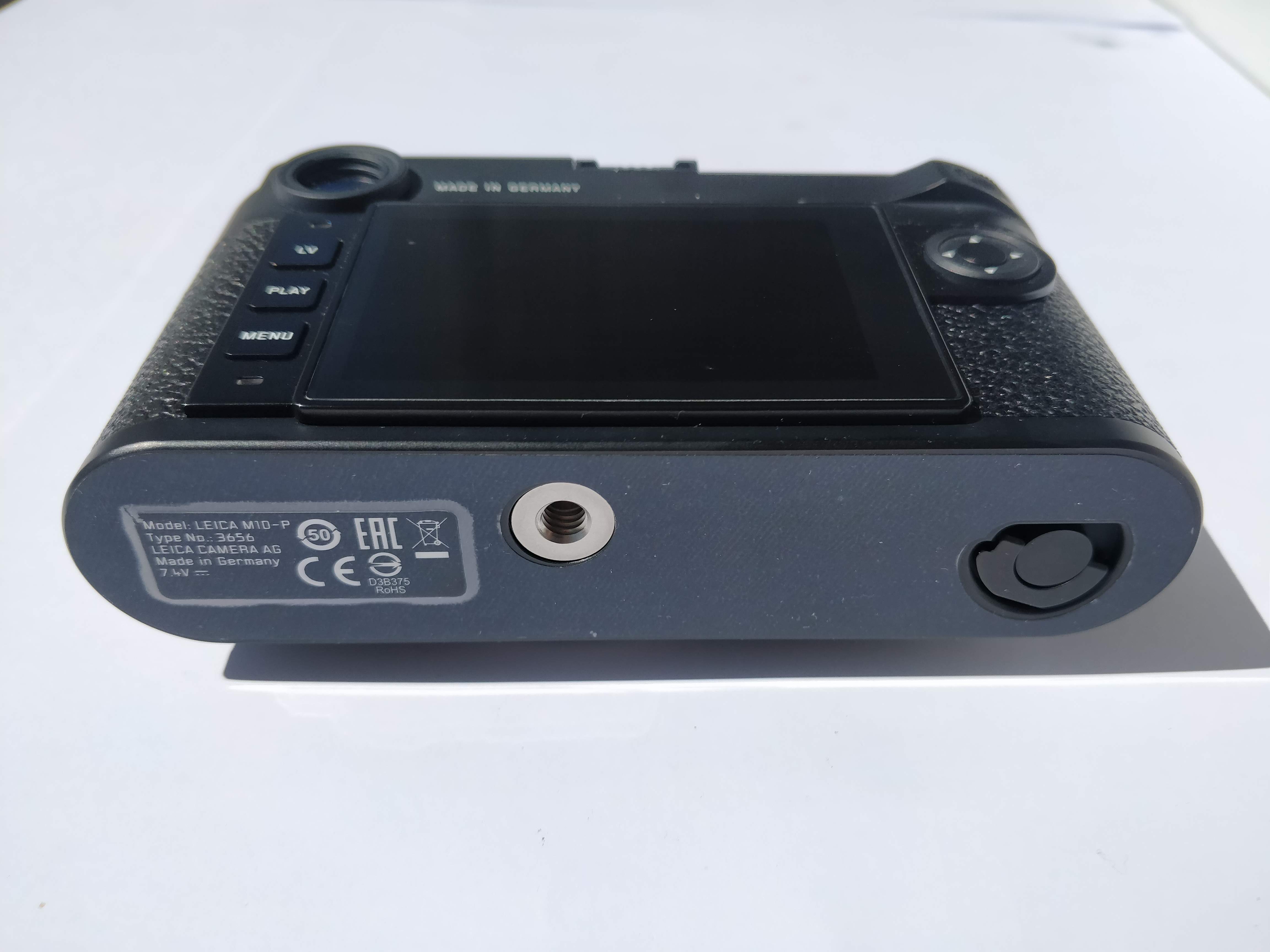 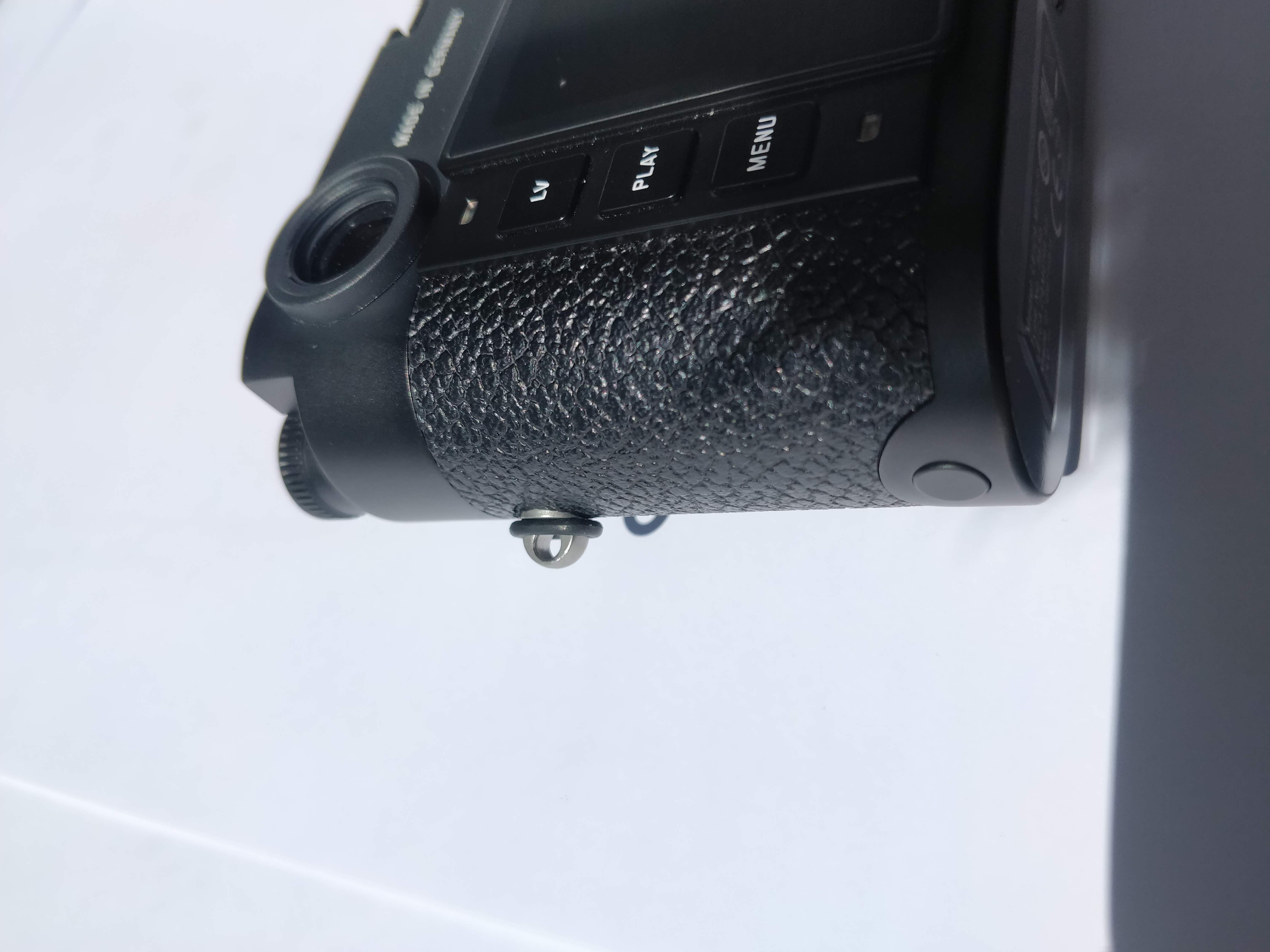 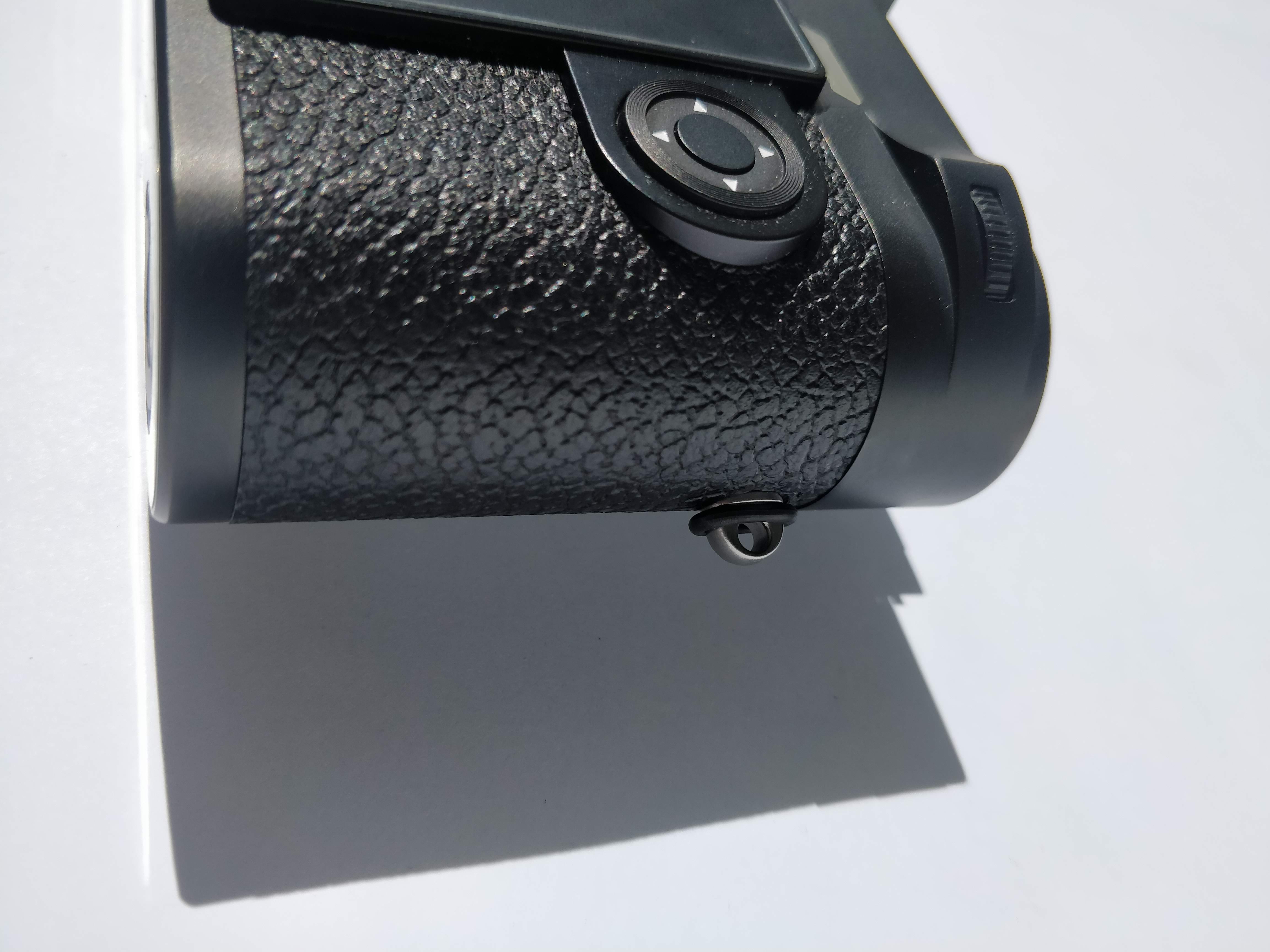 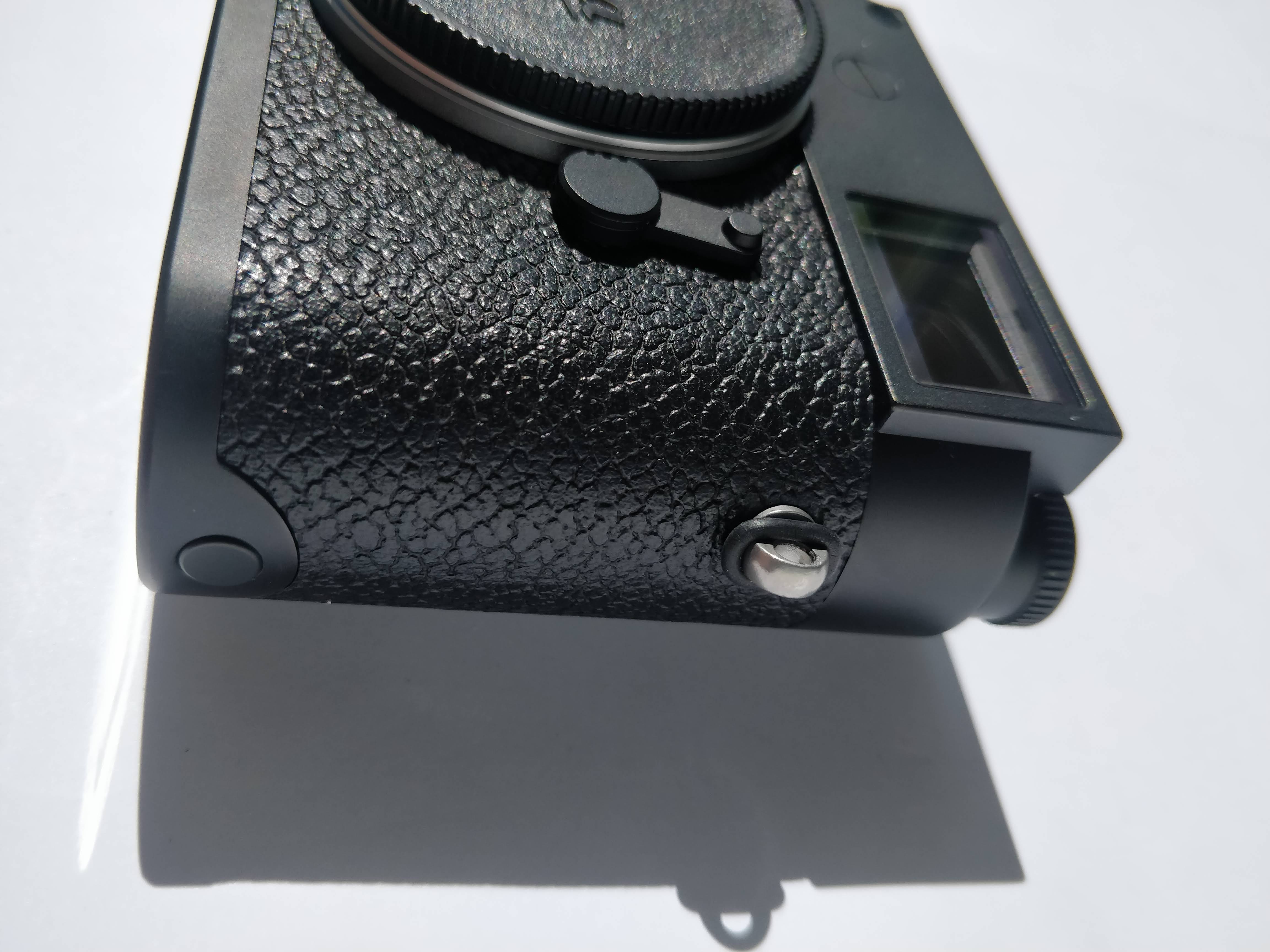 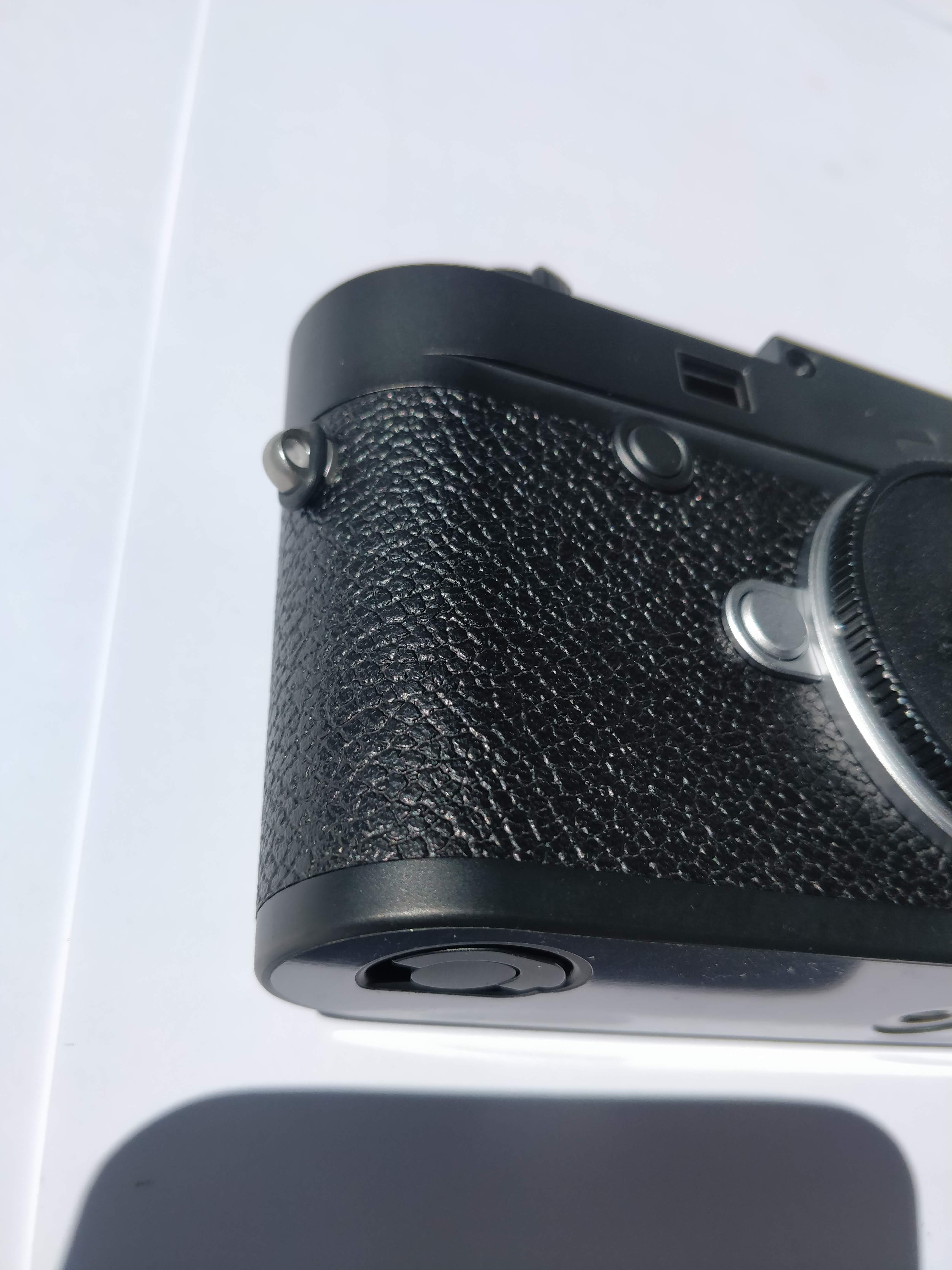 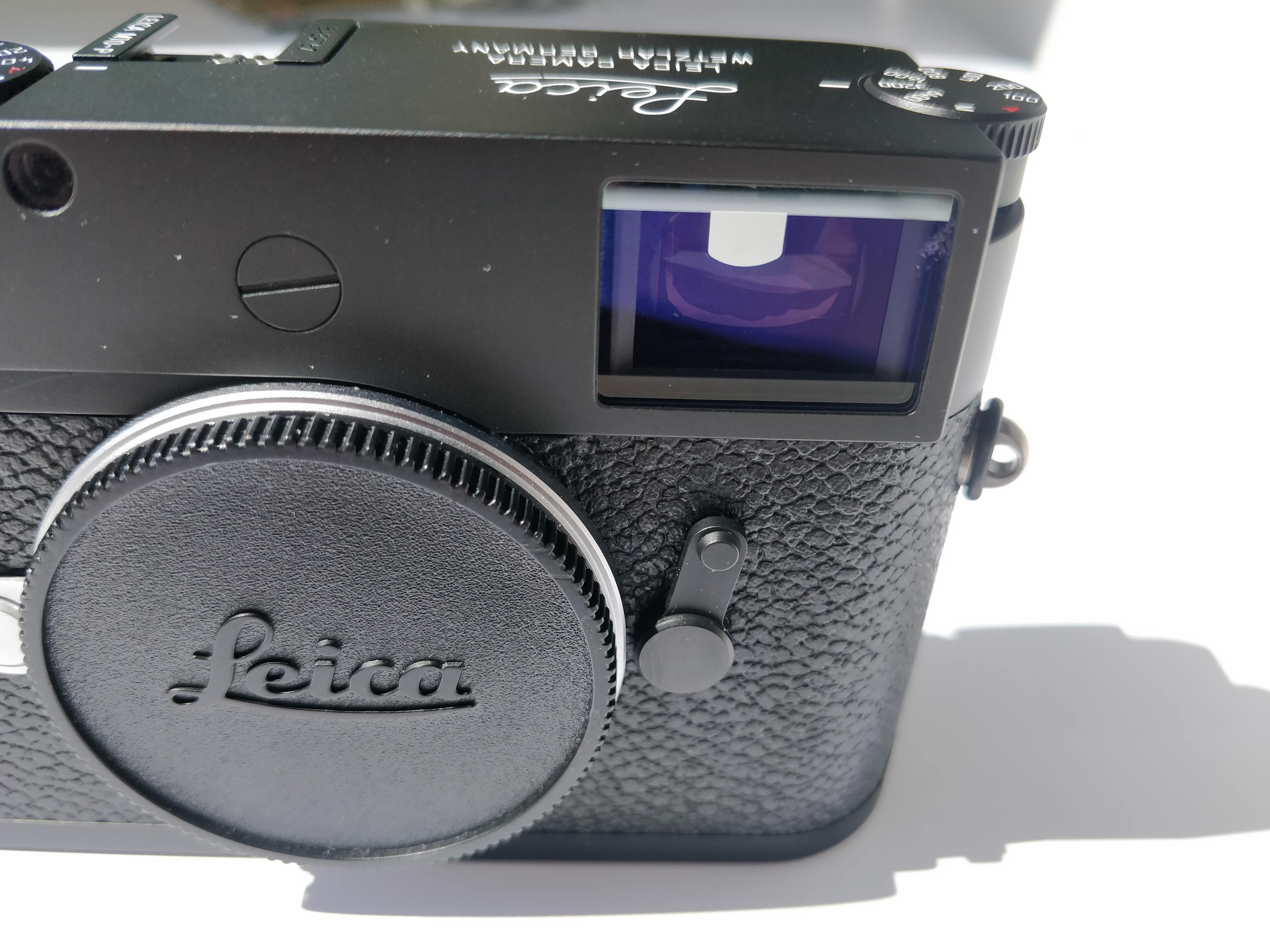 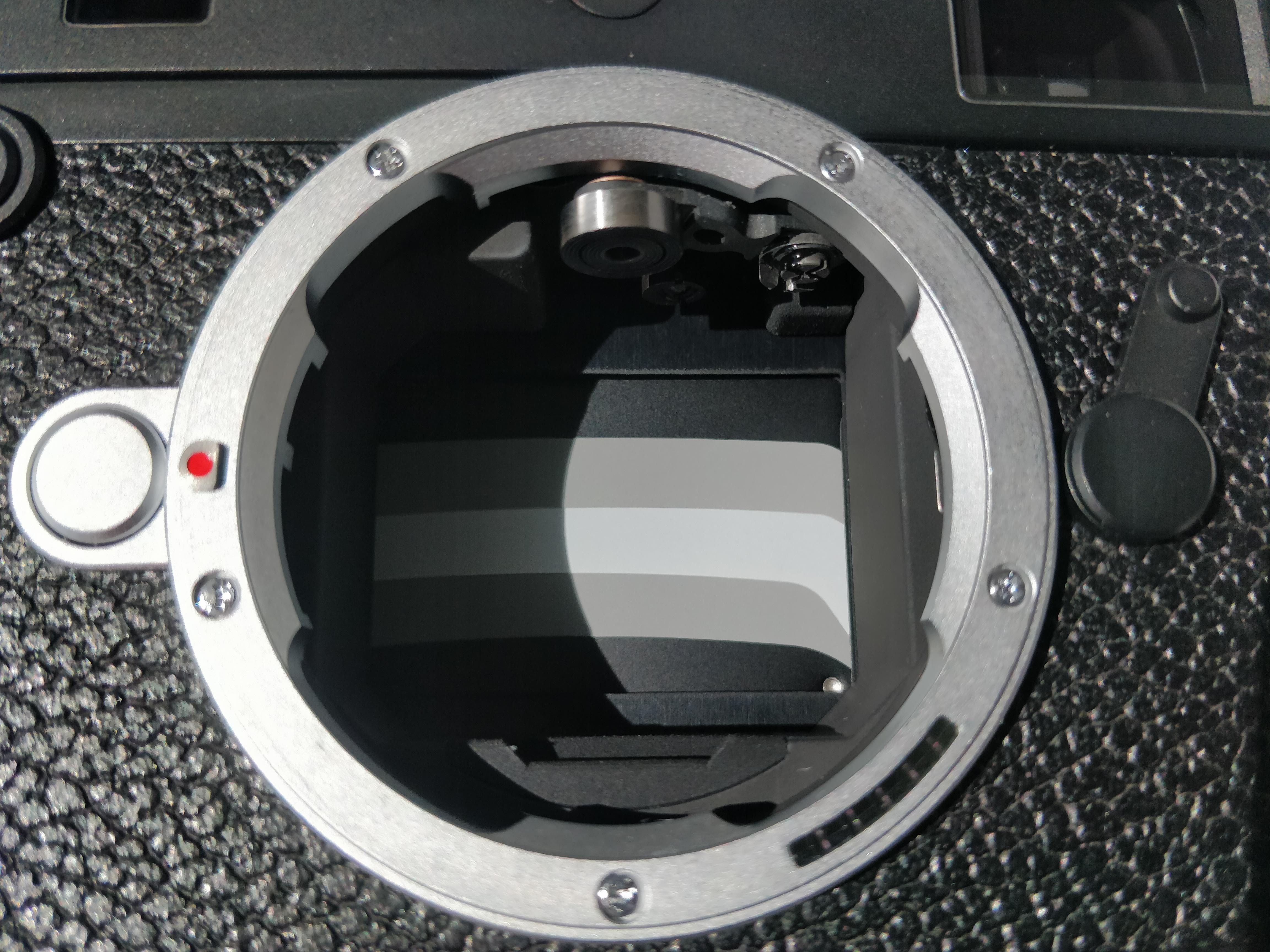 The 50mm Summilux is actually the most popular lens sold by the Leica Store in Amsterdam (they were kind enough to let me know), and I had heard quite abit of good things about it, so I wanted to know what all the hype was about. The main thing I wanted to try with the M10-P, is it's new silent shutter. Actually, I would have preferred to try the Leica M10 Monochrom so I could also try out Leica's new dedicated black & white sensor, but this was as close as I could get.

It didn't take long for me to loose my enthusiasm about the 50mm Summilux ASPH. I mean, it renders beautifully and it has a lot of signature Leica character, so I can understand the hype but it also has everything I don't like about Summilux lenses.

On the other hand, I seriously considered keeping the M10-P just because it was so damn beautiful. There is something about those slight tweaks in the styling and paint, that make it look so much better than the M10. But I couldn't justify the extra cost of keeping the M10-P over my M10, which is basically the same camera.

I didn't actually like the silent shutter, it was too soft. I prefer the more determined sounding shutter of the M10, which gives you clear feedback. Although, at times I can see it being useful in situations where you don't want the subject noticing you. Usually the M10 is quiet enough, but I imagine I'll have to get used to the new shutter design if I ever upgrade. I want to wait until the M11 Monochrom, but knowing myself I'll probably end up getting everything in-between if given the opportunity (a good deal), so I can try it out.

Now back to the 50mm Summilux ASPH. To be fair with it, it is amazing how this lens creates so much classic Leica character, whilst also being so sharp wide-open. Another lens that does this, which I was really surprised to find out, is the 50mm Summarit. One thing the Summilux does better though, is take night pictures. It seemingly lets in all available light, and things look like they glow, as can been from the test shots.

Now all the things I don't like about it. First off, the copy I had, had one of stiffest focus tabs/rings I have ever experienced with Leica, period. Probably as a result of the floating lens element in the lens. However, the "ribbed" part of barrel does help control the focus accurately. This is extremely frustrating for a lens with a depth of field that is about 1 cm at close focus. This is my next "complaint" (if you can call it that), such a shallow depth of field is crazy frustrating to work with. I'm a fan of bokeh, but with moderation. I think it's a misconception that bokeh equals character. It might help create character, but it's not the same thing. Bokeh does create a nice swirly effect, but too much bokeh can also over-simplify a picture. Generally, it's good to be able to create separation in a picture, but I (often) find it a shame when you literally can't resolve anything from a picture's background... because it's one big swirly bokeh mess. Furthermore, it seem's like a superficial way to make a picture stand out. Although I should mention that since I have missed my focus on a lot of would-be great street-photography pictures - that I will never be able to get back because my depth of field was too shallow - I have become something of a bokeh skeptic. But maybe I'm just not skilled enough.

Also it's 3x heavier and bigger than my 50mm Summarit. The two lenses actually have a pretty similar look when shot wide-open, but the Summarit shows more depth. I actually compared the MTF curves of the two lenses... and I should let you know that I know almost nothing about what MTF curves actually tell you (I did some searches online and only became more confused), and the curves looked pretty similar! I then took at look at the 50mm Summicron's and 50mm APO Summicron's curves, and those looked different, so I'm pretty sure I'm making the right conclusions here. Clearly, I have this down to a science.

To summarise, I guess you could say that this lens is not for me. But I do see why people like it. It's bokeh creation abilities, and ability to soak up light at night, will be a major attraction to most. On top of that, 50mm is a classic focal length, and this lens renders images in a classic Leica fashion.

Bokeh test vs the 50mm Summarit, which is in the image