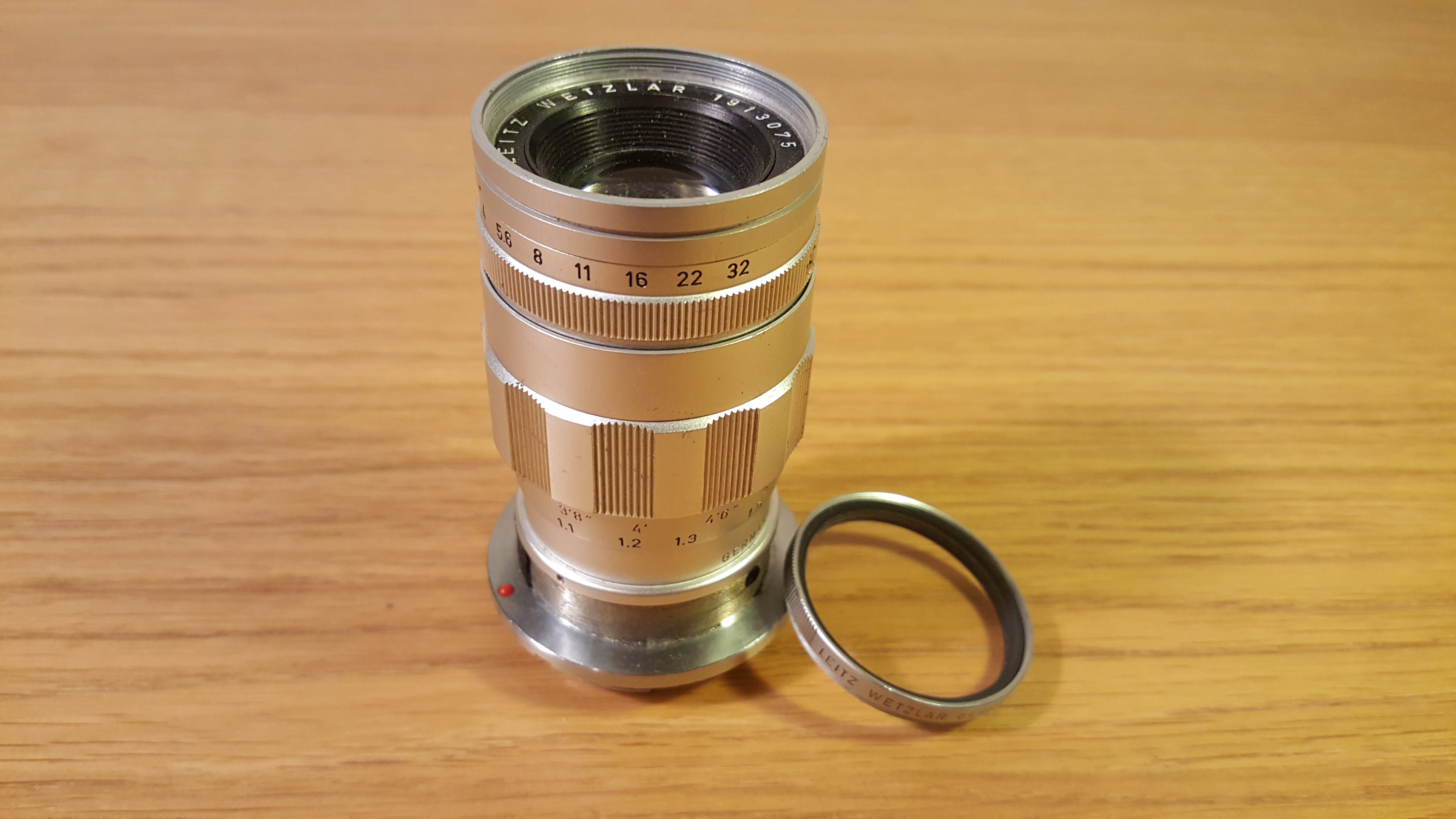 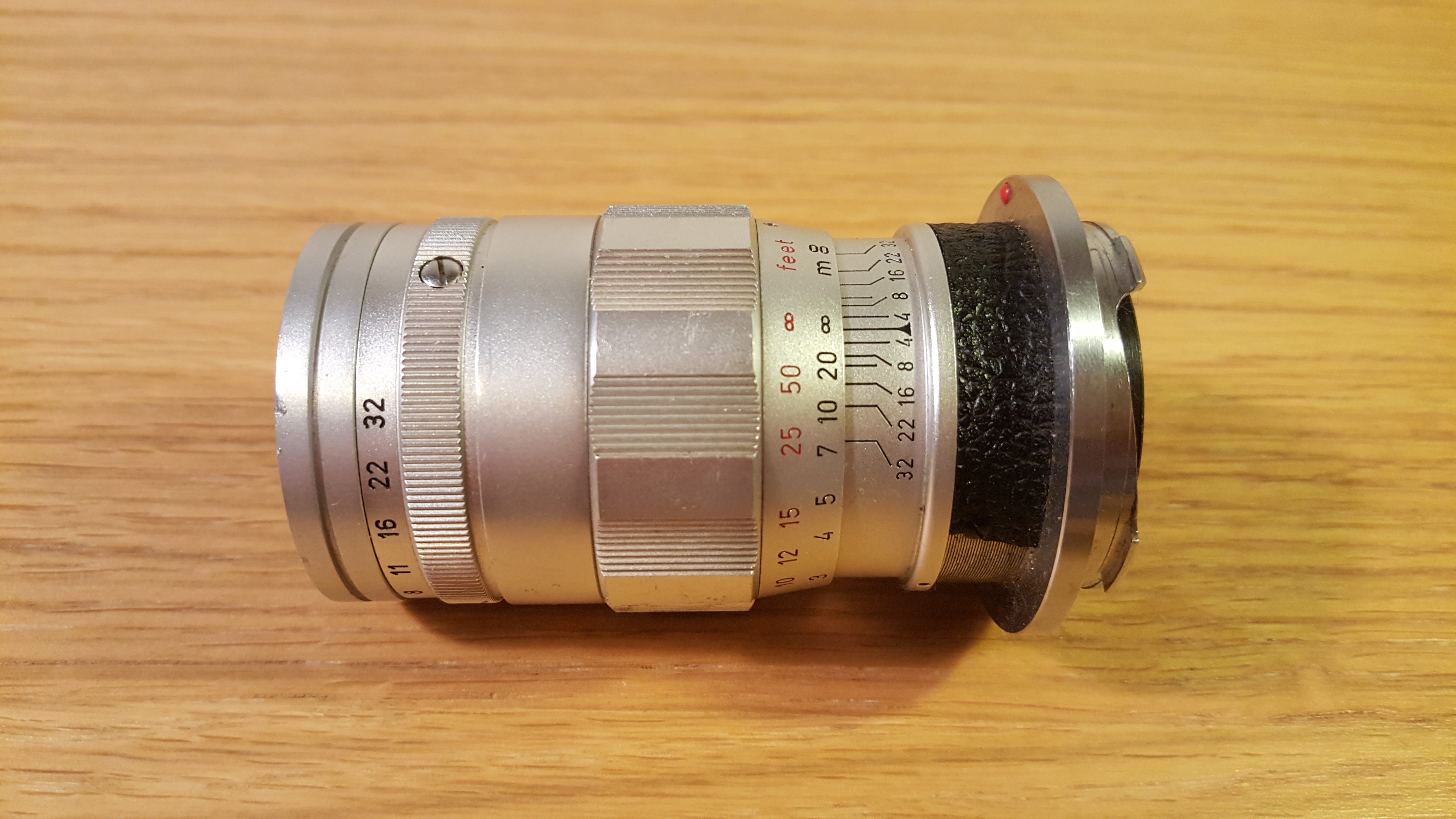 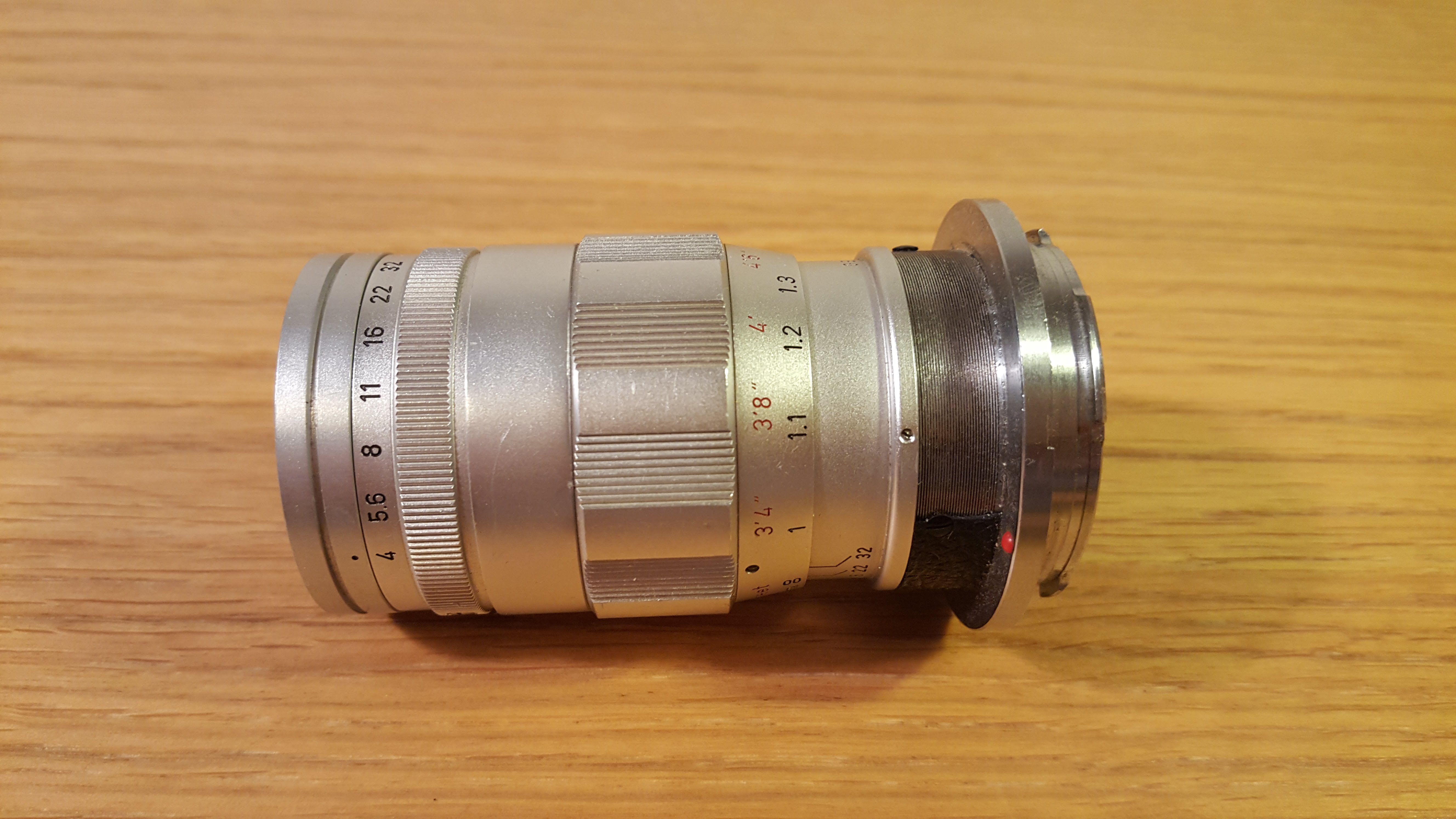 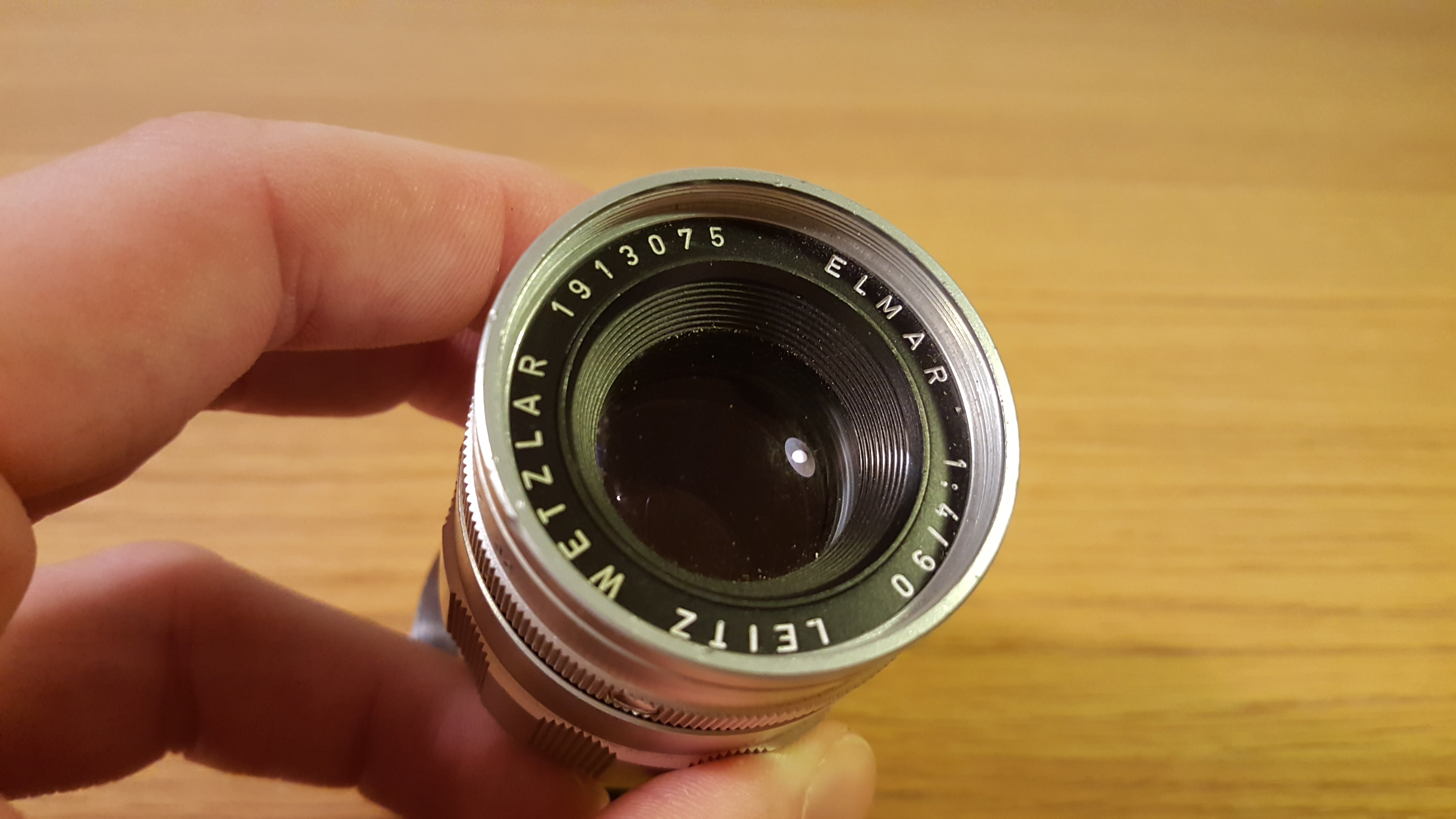 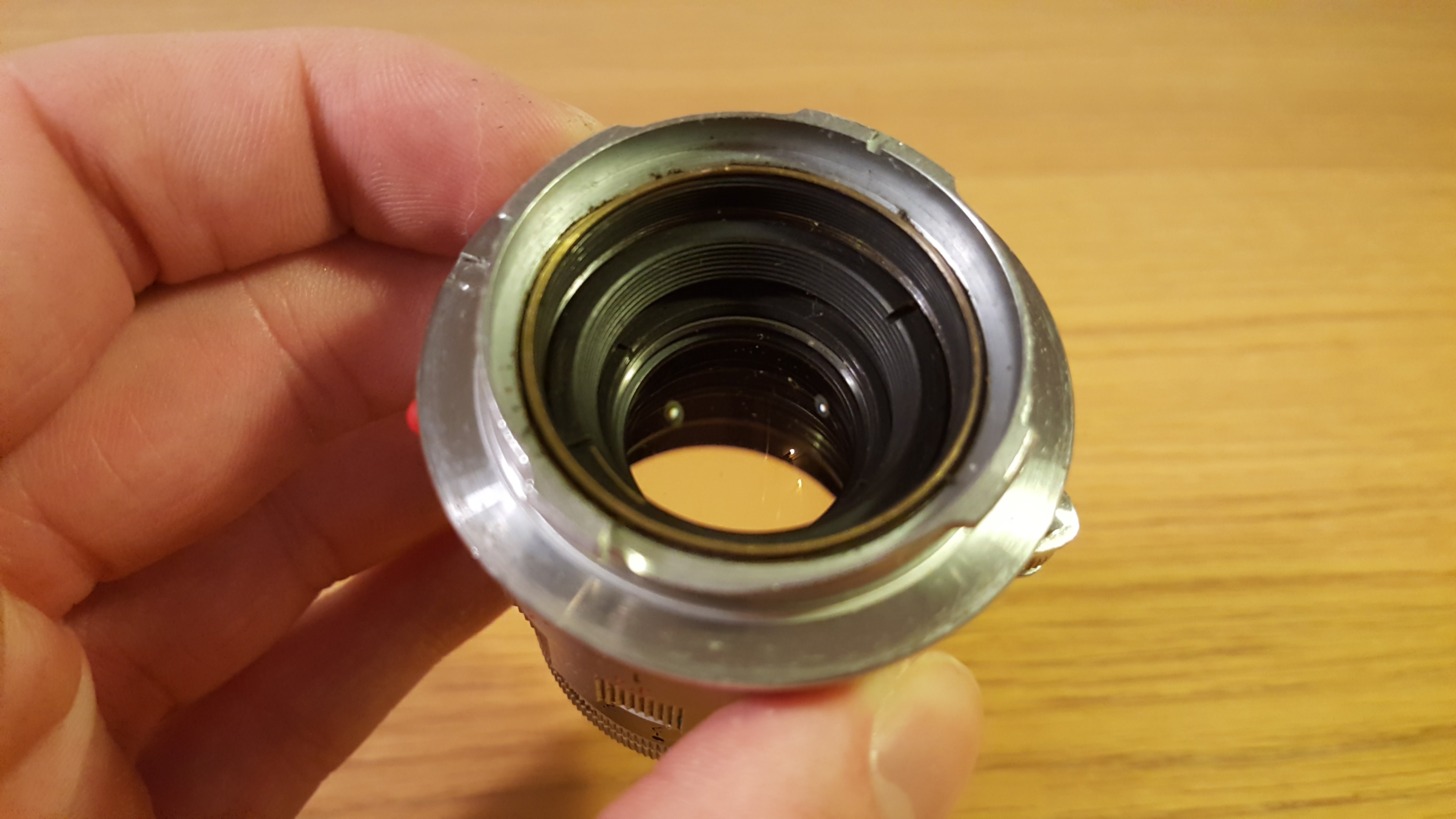 I got this lens as part of a set with an M3.

Whilst owning this lens I discovered that the 90mm focal length was not for me, as I barely used it. Even though I really liked the look of the 3-element, I just didn't like how close 90mm brought you in. I saw it as a lens I could only use for portraits, but even then I actually prefer to show a bit of context in the image with a 35mm (and since more recently also with a 50mm and 24mm).

When I bought it I had no idea what a Leica 90mm 3-element was, and I wouldn't blame you if you didn't know either. Apparently it's a rare lens, that sells for more than other 90mm Elmar's, so I was pretty happy to find that out!

Other than how this lens renders an image, and maybe its Leica retro-styling and build quality, there wasn't much I liked about it. The focus throw was very, very long (almost 360 degrees I think), and the focus extremely dry and stiff. This made it very difficult to actually focus, and not jump past where you meant to focus it. Also, it's a long lens, but I guess it's not any longer than most 90mm's for M camera's. When used with a range-finder patch the 90mm frame-lines are small, but again thats more of a general 90mm thing. I guess one thing it does have going for it, is that its very light for a 90mm because it only has 3 elements. Most of the lens is basically air, and you can really feel that.

I did like the rendering of the lens. It's not quite as contrasty as some more modern Leica lenses, which I like, but still very sharp. On the other hand, if I look online today I see people selling this lens for 700-1000$. Personally, I don't think its worth that kind of money.

I held on to this lens for about a year, but I barely have any pictures, mostly because I found out with this lens that 90mm isn't my thing. I have tried and even owned some other 90mm's since: the f/2.8 Elmarit; the f/2.0 Summicron; and the f/2.4 Summarit. But none of them could get me to shoot with 90mm, or make enough pictures for a short review.